In 2006, Canada Lands acquired the Pleasantville property from Public Services and Procurement Canada. The property is in the east end of St. John’s.

The site (25.9 hectares/64 acres) is a former American and Canadian military base that was built during the Second World War. At acquisition, the property contained a wide variety of buildings and facilities. The Department of National Defence retained approximately 8.1 hectares/20 acres for the construction of a new armory and administration building, which opened in 2014.

The current development concept, approved by the City of St. John’s in 2009, calls for a primarily residential development with a mix of housing types, including townhomes and single-family homes, apartment and condominium units, open space, local commercial and recreational opportunities, and a stormwater management system.

Phase 1 (eastern portion of the site) has new services and roads installed and several development blocks have been constructed, including an affordable housing project which created 45 units. One development block remains to be sold and its sale is under negotiation.

Canada Lands is in the process of exploring options for the disposal of the Phase 2 lands (10.9 hectares/26.9 acres). 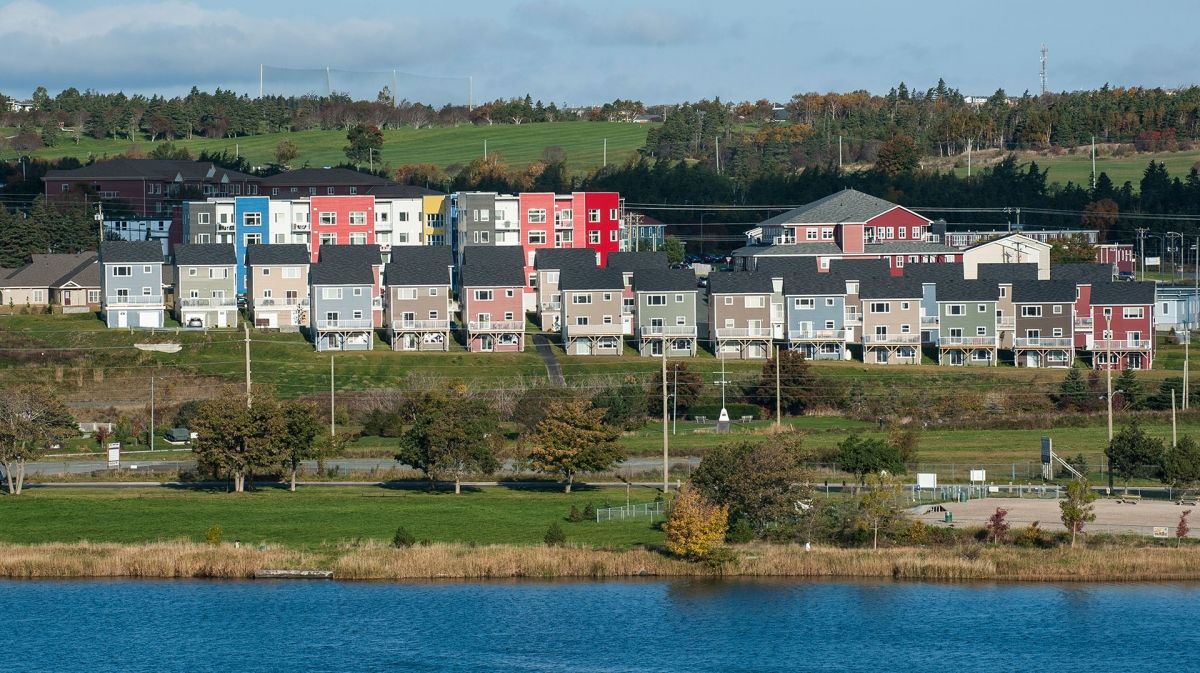 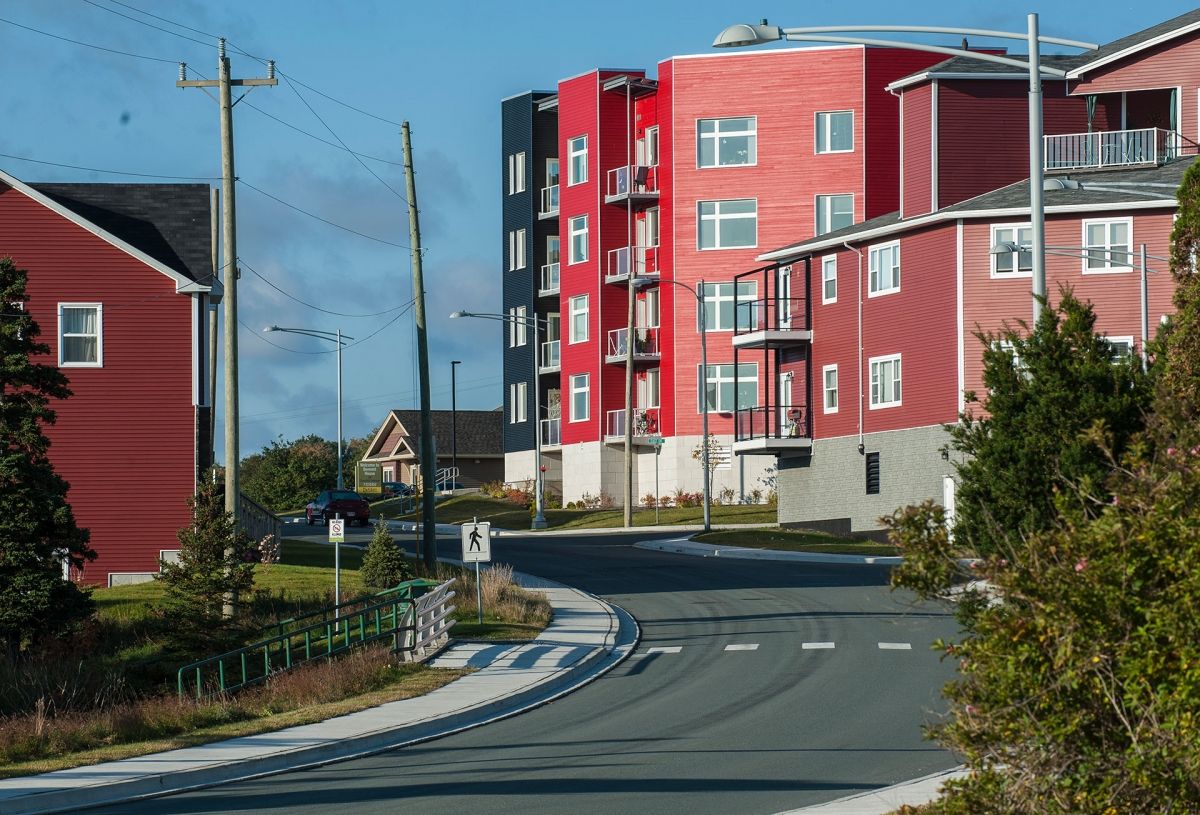 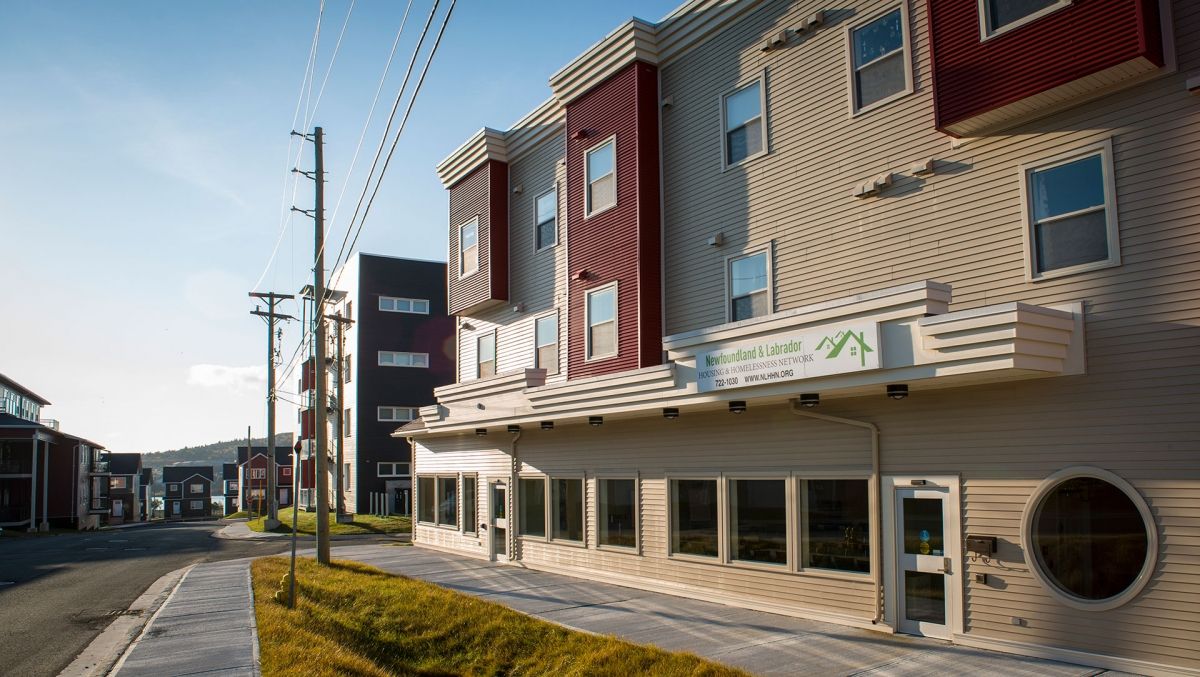