This landmark project, known previously as the former Kapyong Barracks, aspires to be the pride of Winnipeg and the rest of Canada, showcasing the best in Indigenous business, design, arts and culture for generations to come.

In 2021, the Treaty One Nations (T1N) named the property Naawi-Oodena, which means “centre of the heart and community” in the Anishinaabe language.

The site is in southwest Winnipeg and sits approximately seven kilometres from the city’s downtown core. Known in the 1940s as the Fort Osborne Barracks South, in 1968, it merged with the Royal Canadian Air Force Station Winnipeg to form the Canadian Forces Base Winnipeg.

Redevelopment of Naawi-Oodena took a significant step forward in 2019 when the federal government and the T1N signed a Comprehensive Settlement Agreement (CSA). The agreement outlines the land division, allocating 32 per cent to Canada Lands and the remaining 68 per cent to the establishment of an Urban Reserve held in common by the seven T1N. To learn more about the T1FN and their plans for the site, visit their website.

In March 2021, after nearly two years of joint planning and public engagement, the T1N and Canada Lands Company released their master plan for the 65-hectare (160-acre) site. The plan details all aspects of the development ranging from green space and recreation facilities to a variety of housing, retail and commercial options. At full completion, the redevelopment of Naawi-Oodena could accommodate between 2,300 and 3,000 homes, and 915,000 to 1.2 million square feet of commercial space.

To learn more about the t1n mandate, click here. 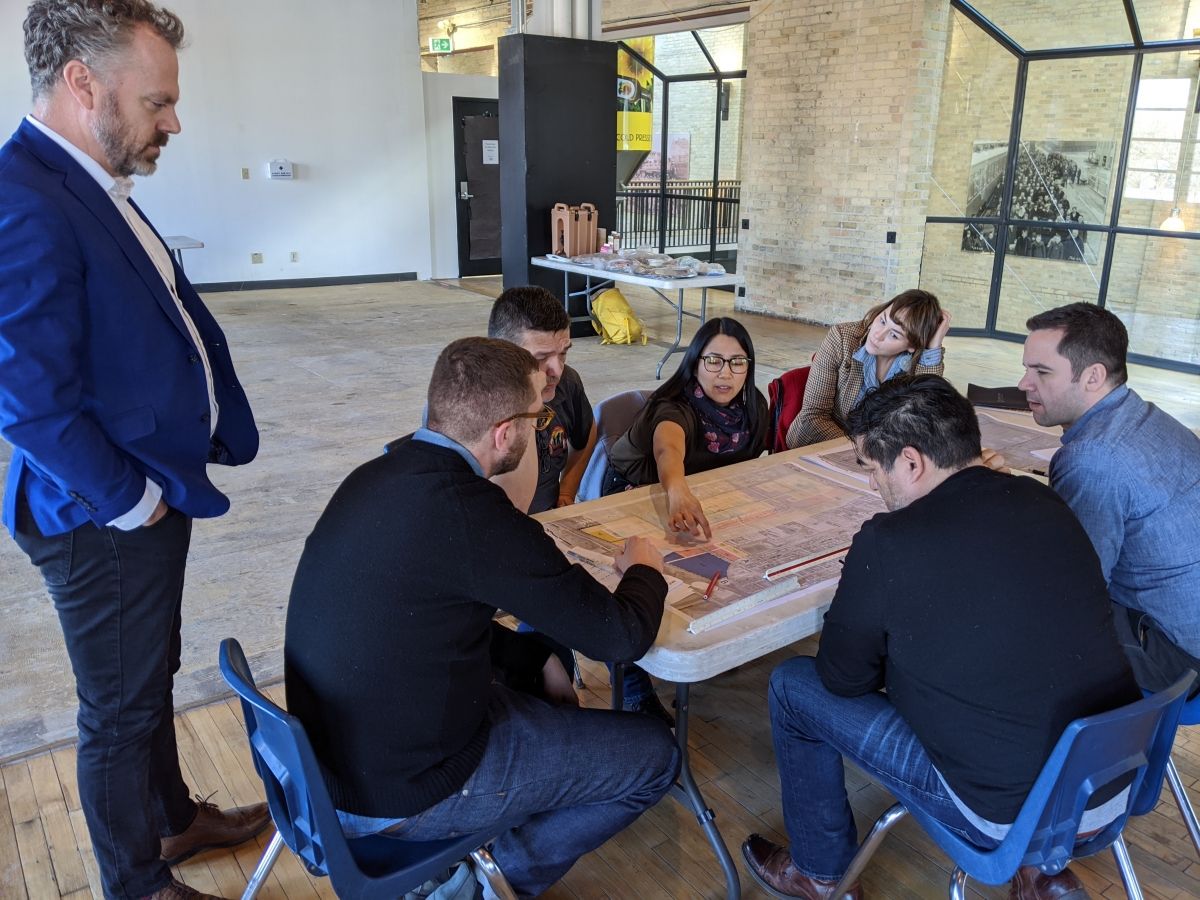 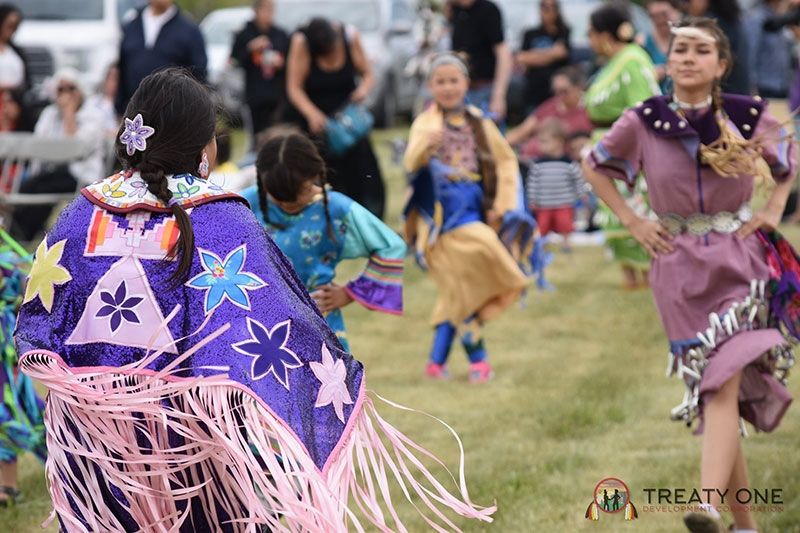 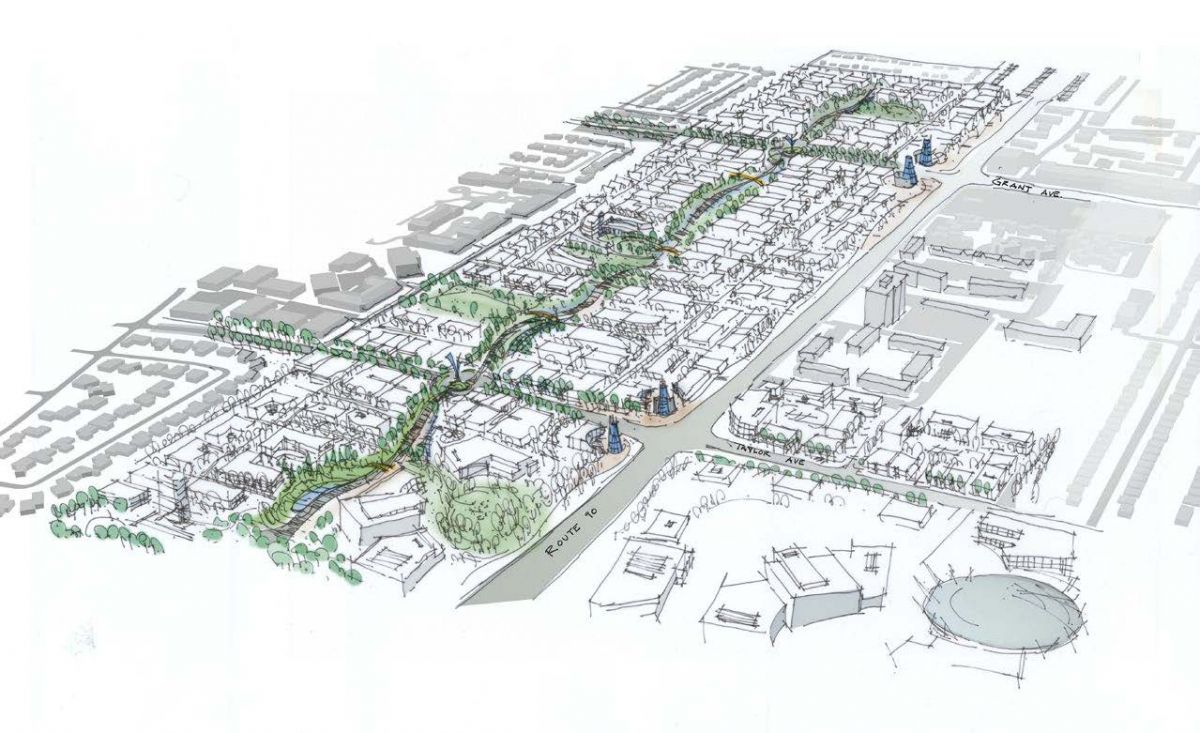 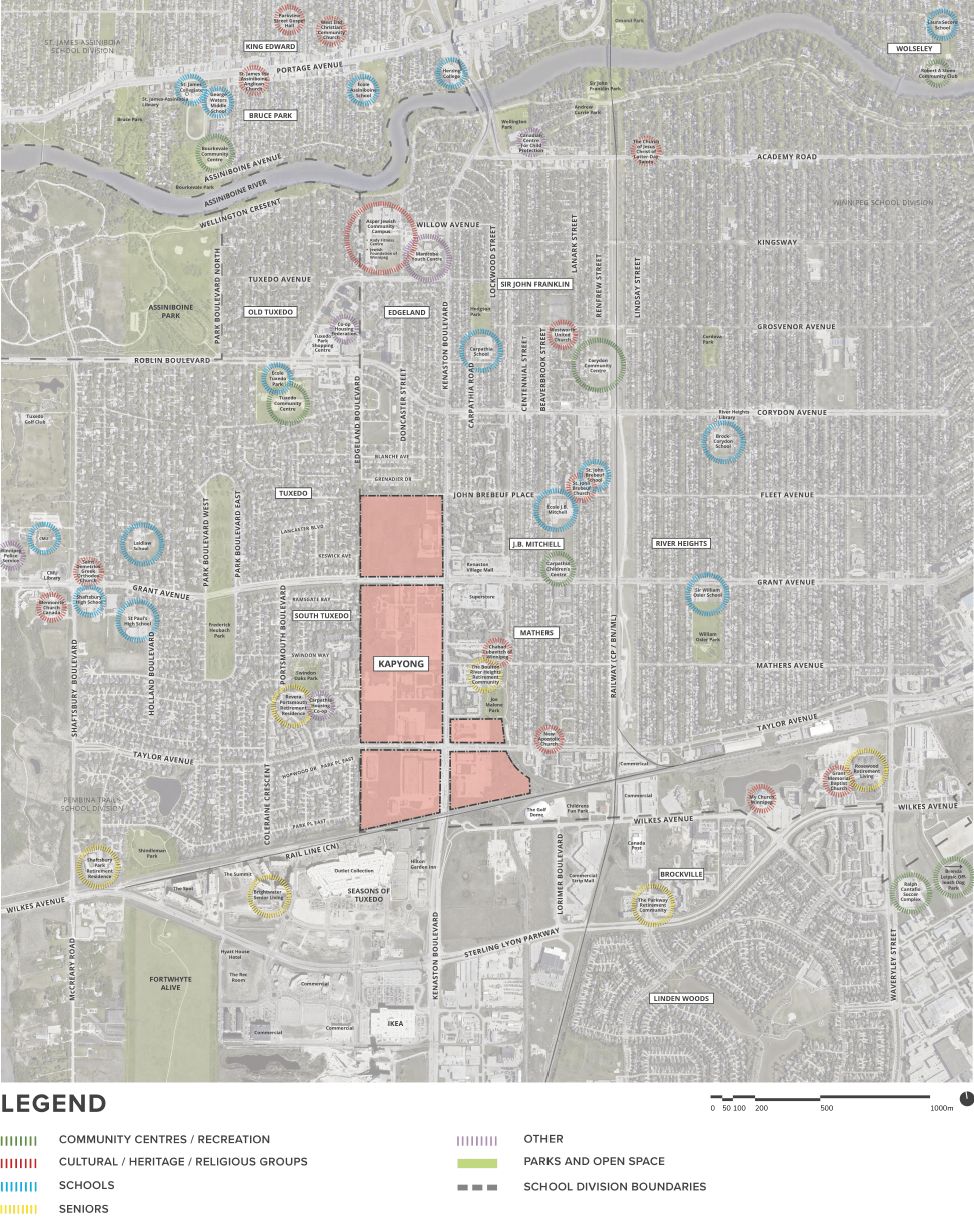