Indigenous culture will be at the heart of this redevelopment project

The Jericho Lands property, formerly owned by the Department of National Defence, is in Vancouver’s West Point Grey neighbourhood. The property is approximately 20 minutes from the downtown core along the route of a future rapid transit connection to the University of British Columbia.

Canada Lands acquired the site (21 hectares/52 acres) in October 2014 as part of an historic joint venture with the Musqueam, Squamish, and Tsleil-Waututh (MST) Nations. Since the acquisition, the partners have worked side-by-side with local communities, MST Nations members and the City of Vancouver to establish a new vision for the site.

"Inspire Jericho," was launched in 2019 by CLC-MST to support the City of Vancouver’s policy planning program. The program aims to develop a policy statement and framework to guide the site’s future redevelopment and help create a new community that is sustainable, socially and culturally inclusive, and highly livable. The policy statement will set out a comprehensive plan for Jericho's full 36.4 hectares/90 acres, including both the 21 acres/52 acres co-owned by Canada Lands and the MST and the 15.4 hectares/38 acres owned solely by the MST.

In spring 2021, a series of virtual design workshops with the community and MST Nations members helped inform the preparation of concept options that will provide the foundation for the Jericho Lands Policy Statement.

In December 2021, the third phase of public engagement for the Jericho Lands Policy Planning Program concluded. Engagements with MST Nations communities were also held. Phase three included opportunities for the public to provide input on two conceptual site plan options that were designed based on feedback received in phases one and two. This feedback will be incorporated into the design of a preferred site plan during the fourth phase of the project.

The Jericho Lands offer an exciting redevelopment opportunity made possible by an historic joint venture partnership between Canada Lands Company and the Musqueam, Squamish and Tsleil-Waututh(“MST”) Partnership. Visit the project website to stay informed and to learn more about upcoming public engagement events. 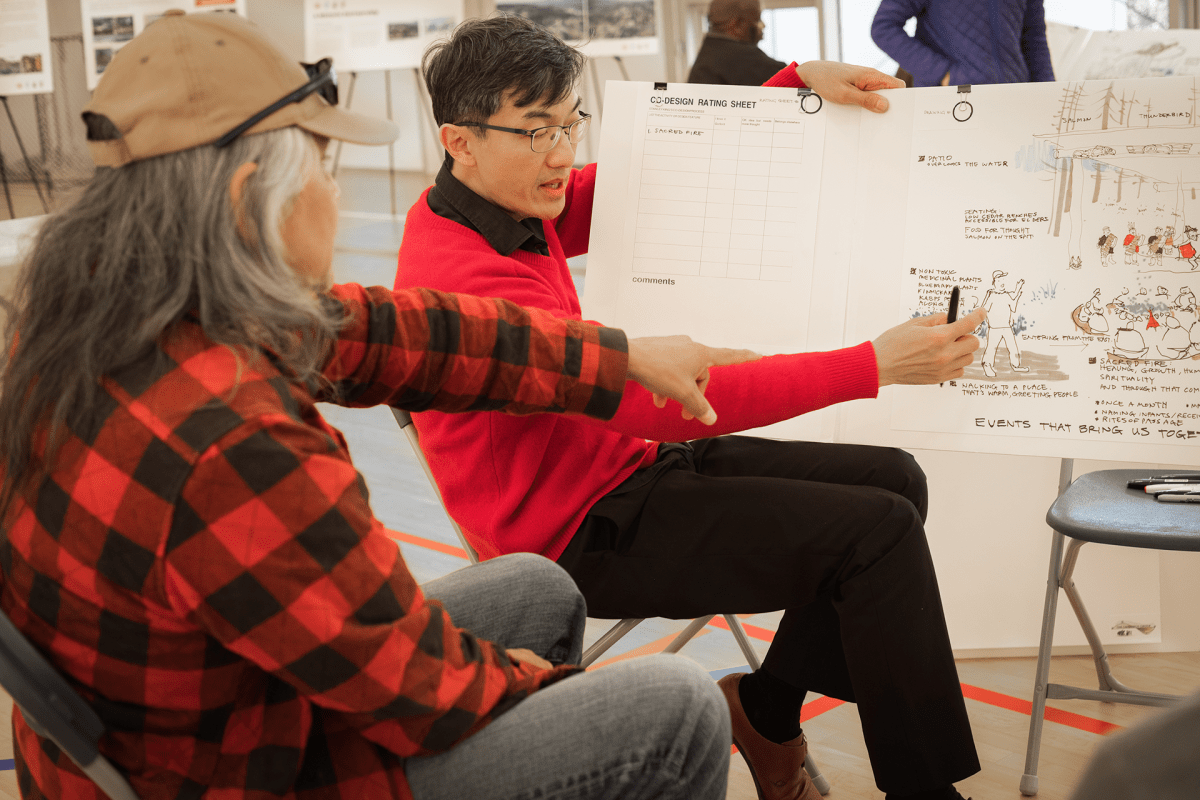 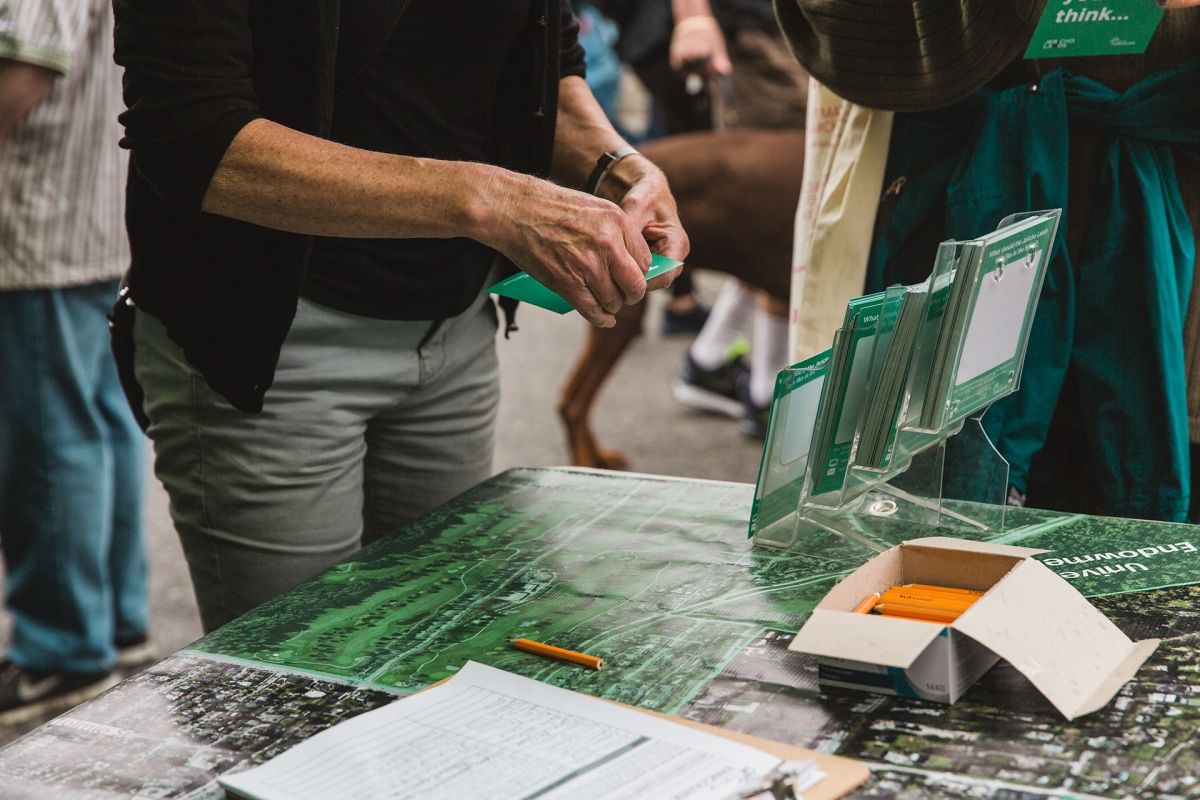 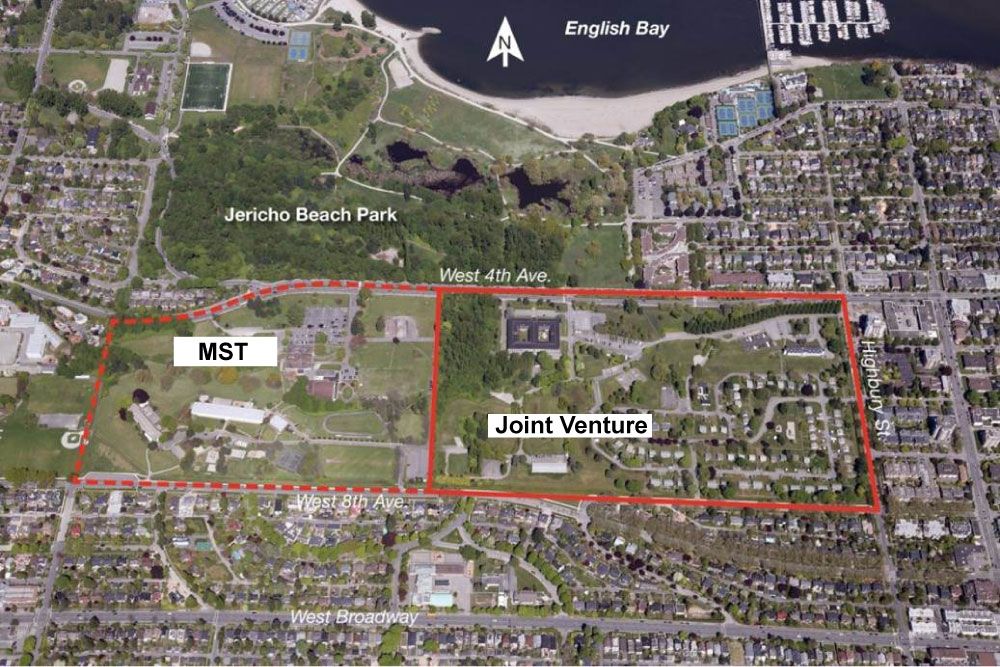