Booth Street (2.5 hectares/6.5 acres) was acquired by Canada Lands in 2015 from Natural Resources Canada. The site occupies an entire city block 15 minutes southwest of Parliament Hill. The site is connected to pedestrian and cycling paths and is close to transit and a highway.

The redevelopment is the largest heritage designation project in Canada Lands’ history. Six on-site buildings have a heritage designation and appear on the City of Ottawa’s Heritage Reference List due to their architectural style and their significance to the historical development of Canada’s mining and energy industries. One building will be preserved for its smokestack, which is an important community landmark.

The City of Ottawa unanimously approved Canada Lands’ official plan, secondary plan and zoning by-law for the property in 2019. The City recognized the company for its thoughtful approach to public engagement. The development concept envisions a vibrant mixed-use community hub that carries forward the site’s historic significance and prioritizes walkability and sustainability.

A summary of the materials that were presented throughout the engagement process for the Booth Street is available here.

Canada Lands and the City of Ottawa are completing the park planning process.

Until July 22, 2022, the community can provide general feedback on the playground options for
the future Norman Rochester Park on the site.

The Ottawa Urban Design Awards is a biennial awards program that celebrates projects in the City of Ottawa that achieve urban design excellence.

Sign up to receive updates about the redevelopment of the Booth Street complex. 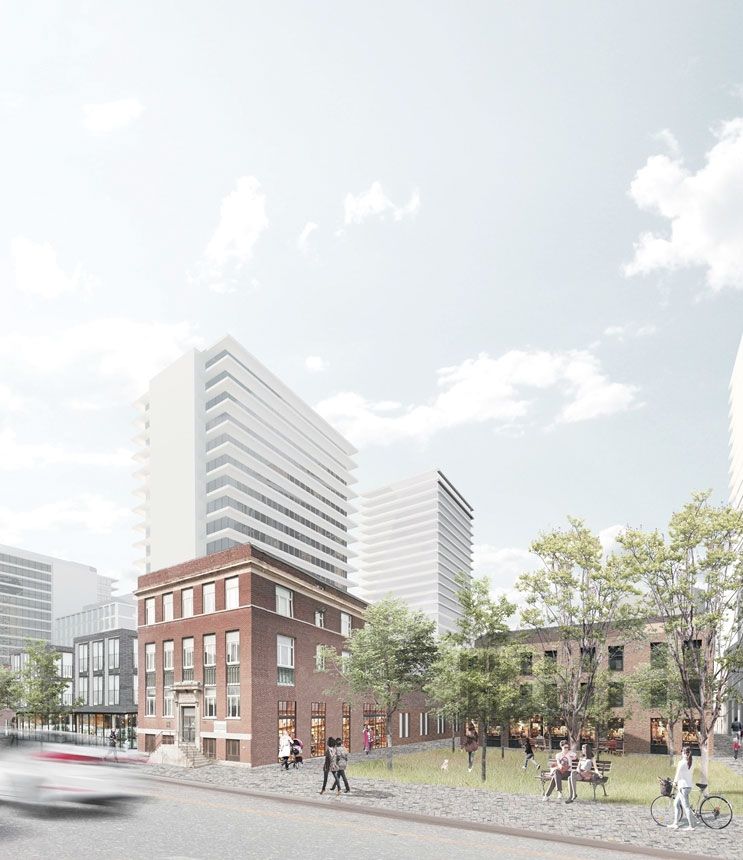 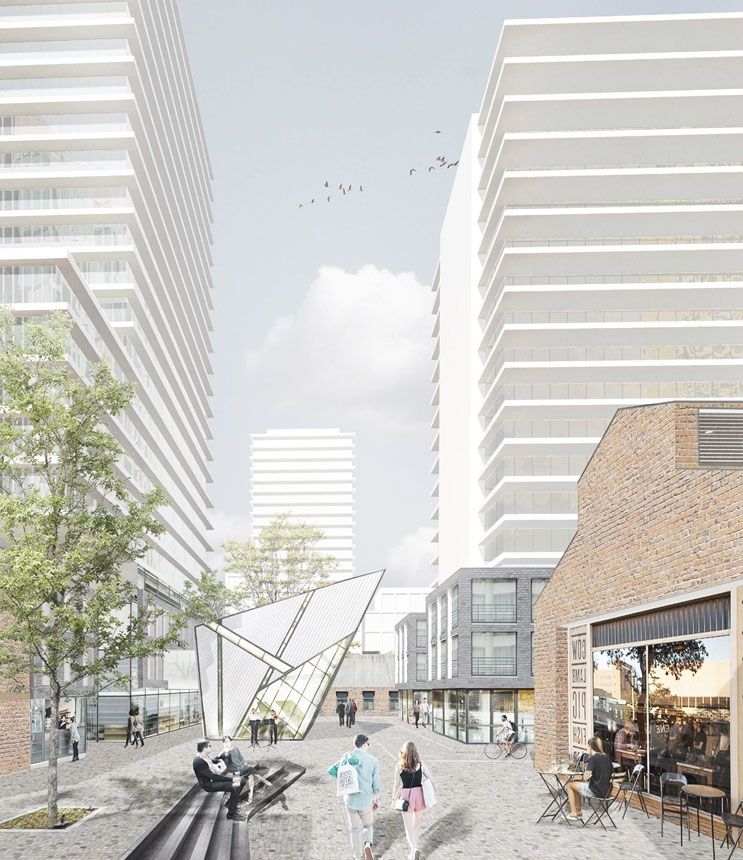