The site includes a water lot (49 acres/20.2 hectares) and 18.3 acres/7.4 hectares of flat terrain. It also includes a wharf shed, an operating marina with ancillary businesses and slippage for approximately 500 boats. The site is currently under lease to a private marina operator that runs the Port Credit Harbour Marina.

After extensive consultation with the community and the Town of Port Credit Community Association, including through the “Inspiration Port Credit” process, the City of Mississauga approved a master plan for 1 Port in 2016. The plan outlines a vision for the site’s future development, including mixed use, a new public marina, parks, a waterfront trail, public access to the waterfront, and other place-making opportunities. An Official Plan Amendment was approved in 2017, providing a policy and development framework based on the approved master plan.

In January 2018, the City of Mississauga and Canada Lands announced a landmark agreement regarding shared objectives, including the long-term protection of the marina for public use, which was a key community and marina stakeholder objective identified during the community engagement process. The agreement includes the City acquiring ownership of the land at the base of the marina and the water lot over time. It allows for public access to the water (something the community does not currently have) and placemaking opportunities including a new marina, parks and open spaces.

In the summer of 2019, the City of Mississauga began environmental assessment work for its proposed marina project. The assessment is the next step for the City in exploring design and phasing options for the marina, as well as additional waterfront parkland. Following the assessment and community engagement, the City submitted a Terms of Reference to the Province of Ontario in July 2020. The terms set out the City’s framework and work plan for addressing the Environmental Assessment Act requirements when preparing the Individual Environmental Assessment.

Once the Terms of Reference has been approved by the Province, the City anticipates holding a public information meeting. 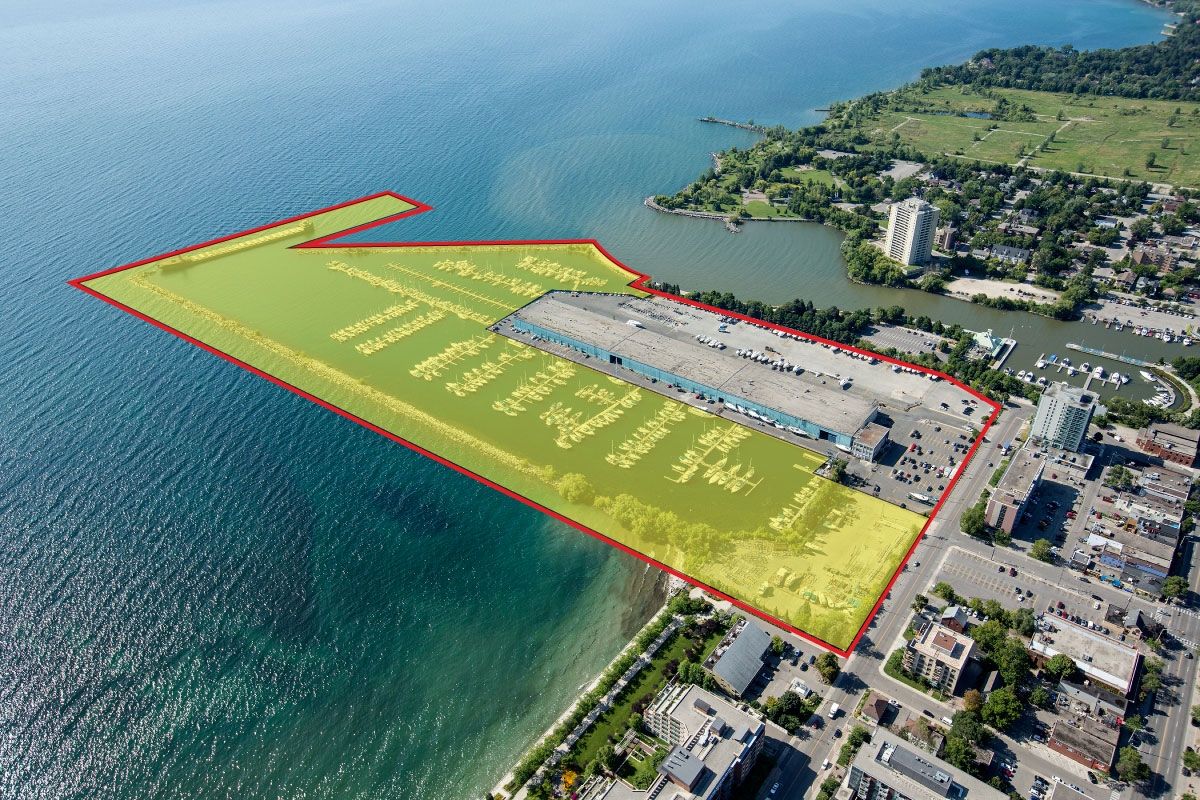