When looking at Wateridge Village today, a 310-acre growing community in Canada’s capital city with panoramic views of the Ottawa River and Gatineau hills, it can be hard to imagine that the property was once a military base.

Since the company’s acquisition of the site in 2011, it has transformed the former Canadian Forces Base Rockcliffe, located on the Algonquin traditional territory, into a vibrant and sustainable community in which nature and heritage hang in perfect harmony. Development of the site’s master plan has been led by key design principles which include innovation, sustainability, cultural and social dynamism, a high quality of life and commemoration.

As with many of Canada Lands’ real estate projects, Wateridge Village is the result of an extensive and robust public engagement process. The three-year process included more than 200 public meetings and involved more than 1,000 community members, marking one of the largest engagement processes in Canada Lands’ history. Just like its public consultation, Wateridge Village’s ongoing development is no short-term project; the site's development has an anticipated lifespan of 12-to-18 years.

The redevelopment represents one of the most significant opportunities for community-building in Ottawa. But it wouldn’t have been possible without the involvement of the Algonquins of Ontario. Their collaboration on Wateridge Village is enabled by a participation agreement, signed in 2010, providing the framework for their ongoing relationship and the realization of mutual benefits as the community is developed. In particular, the agreement calls for AOO engagement at all stages of the site’s development.

“Wateridge Village is as much about building one of the most viable communities in Ottawa as it is about integrating the Algonquins of Ontario culture,” says Mary Jarvis, Canada Lands’ director of real estate in the National Capital Region. “We have the opportunity here to create something that’s a celebration of the past, present and future, and that doesn’t happen every day. We’re humbled by the positive response we’ve received from the community and City officials, and we’re really impressed with the progress made so far.”

Today, Wateridge Village is one of Ottawa’s most sought-after communities. Canada Lands and the Algonquins of Ontario have partnered with award-winning builders to develop quality houses that Ottawans can be proud to call home. More than 800 residents currently live in the community where they enjoy more than 800 newly planted trees, two built parks (with a third on the way soon), walking trails and cycling paths. At completion, Wateridge Village is expected to have 10,000 residents, 10 playgrounds, ponds, open and green space and natural areas, the latter of which will account for about 25 per cent of the total site.

The development will also showcase several heritage elements, thanks to a commemoration strategy being developed in collaboration with the Algonquins of Ontario. From street and park naming to public art and landscaping, Wateridge Village will continue to celebrate its proud past and present, and excitement for its future. 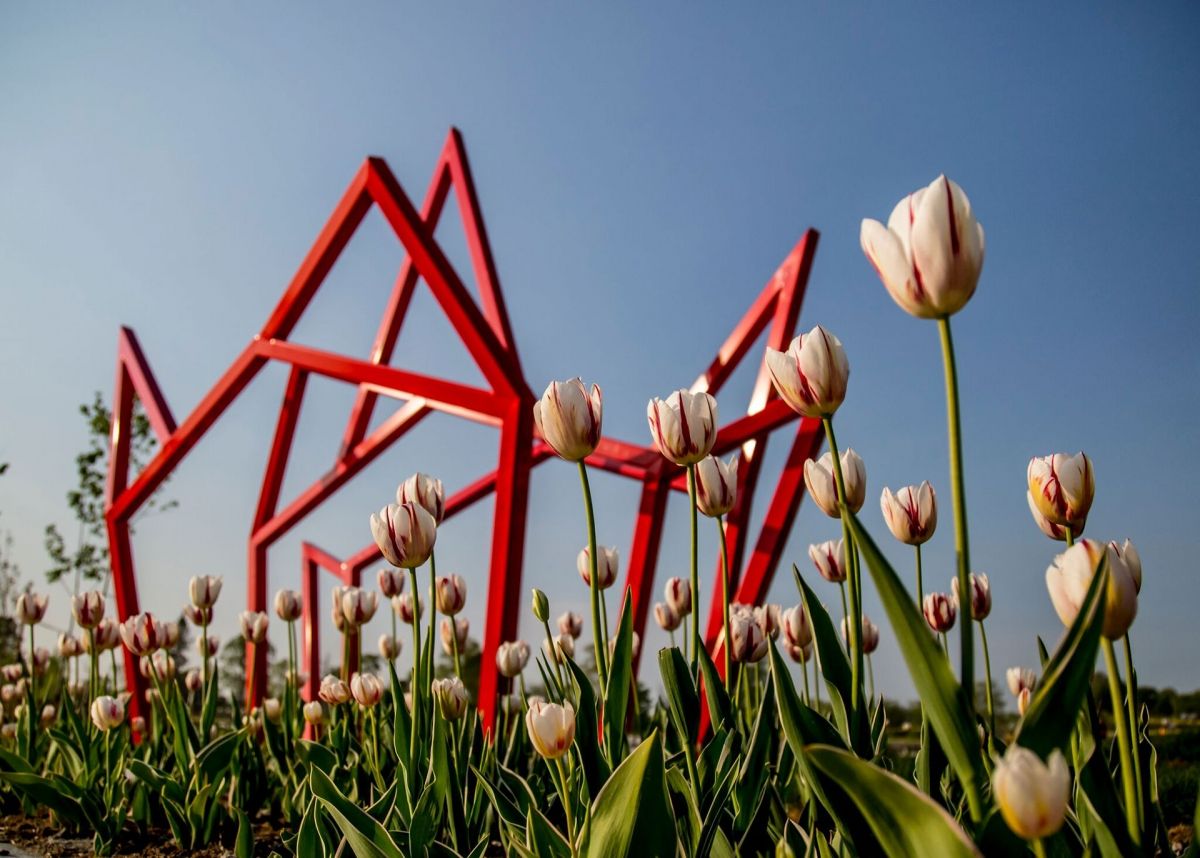 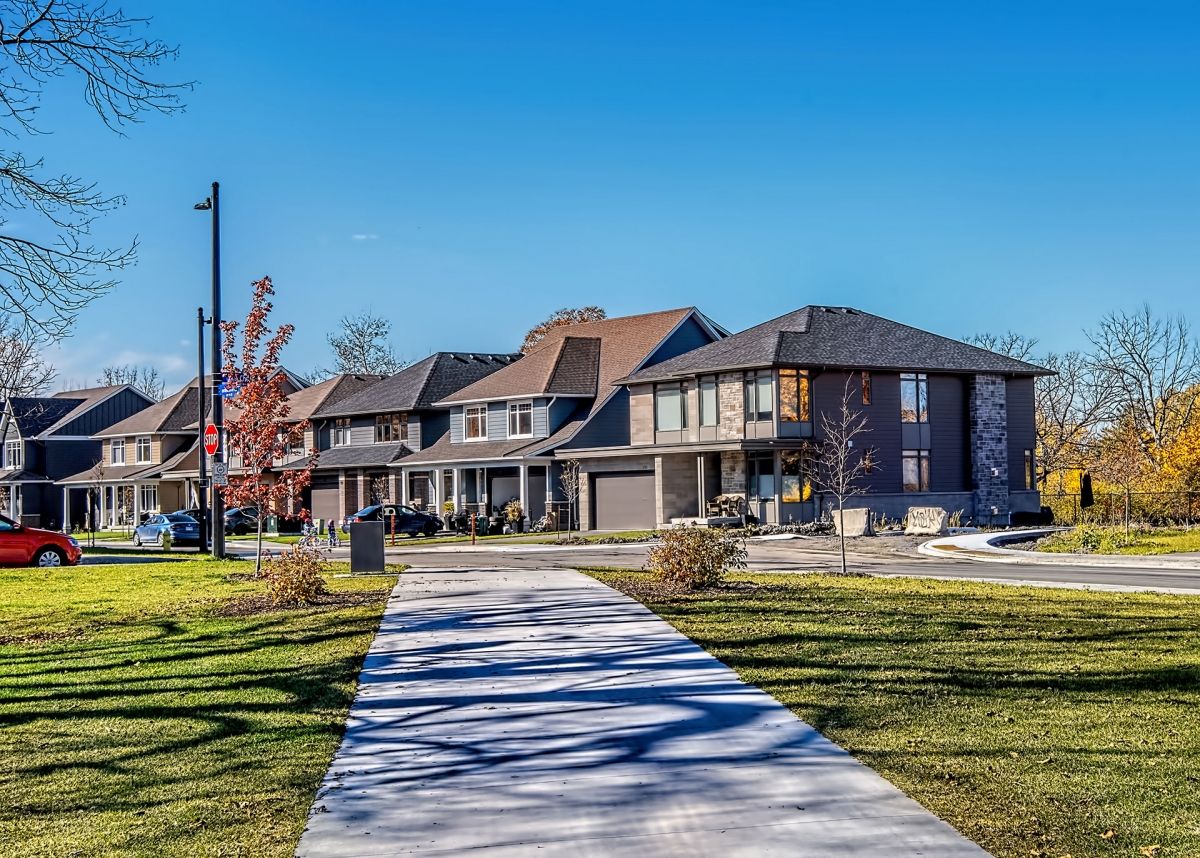 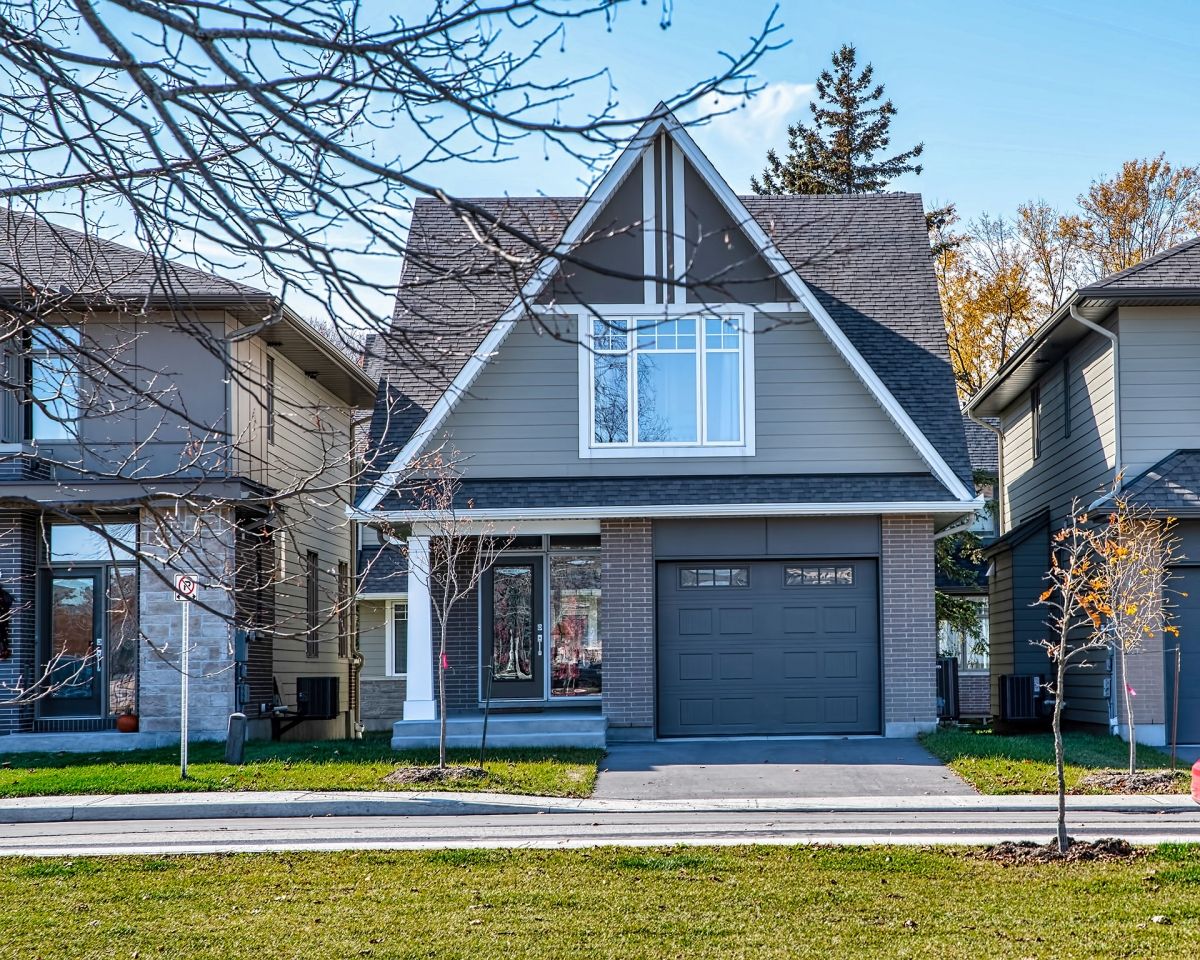 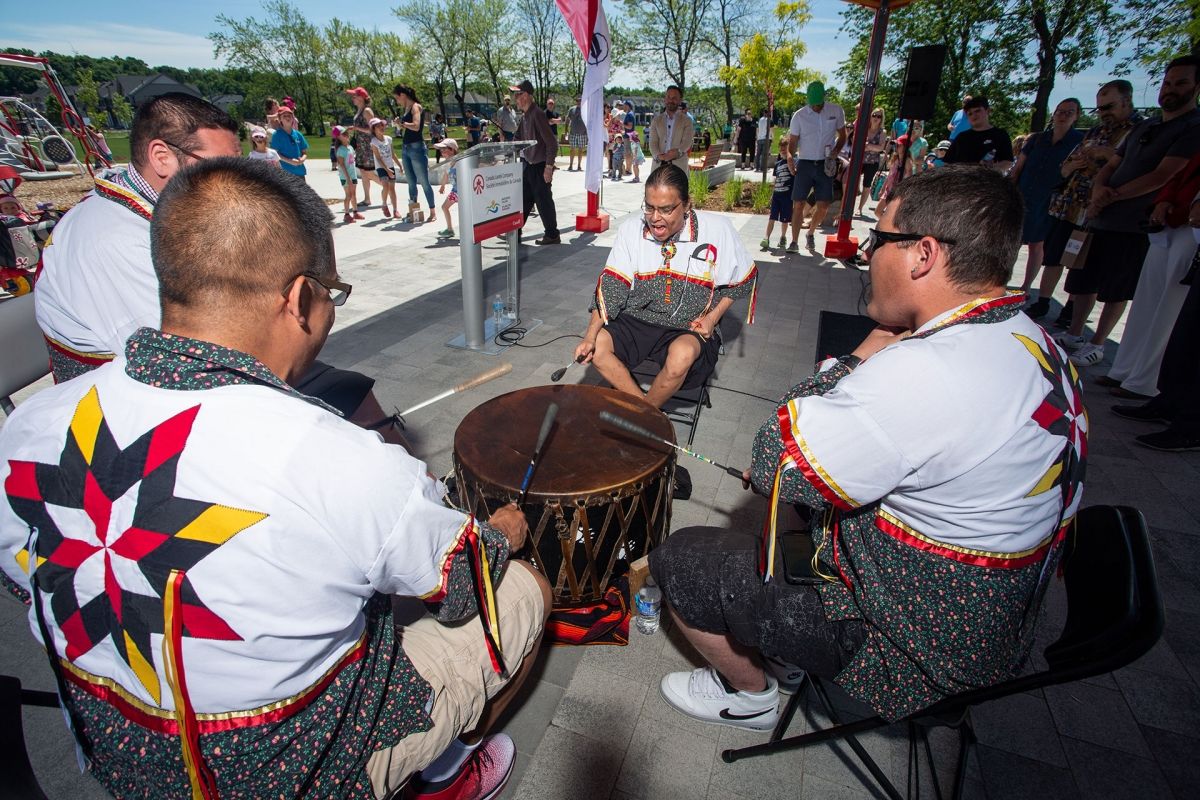 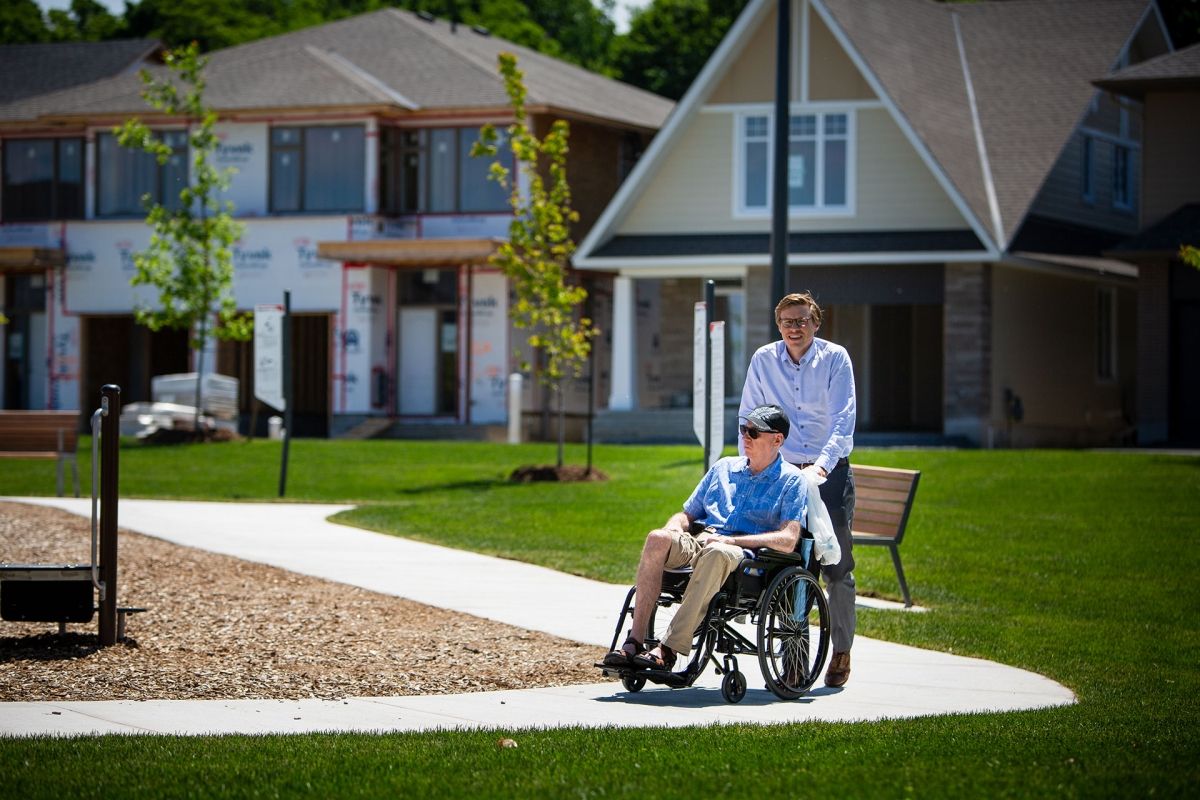 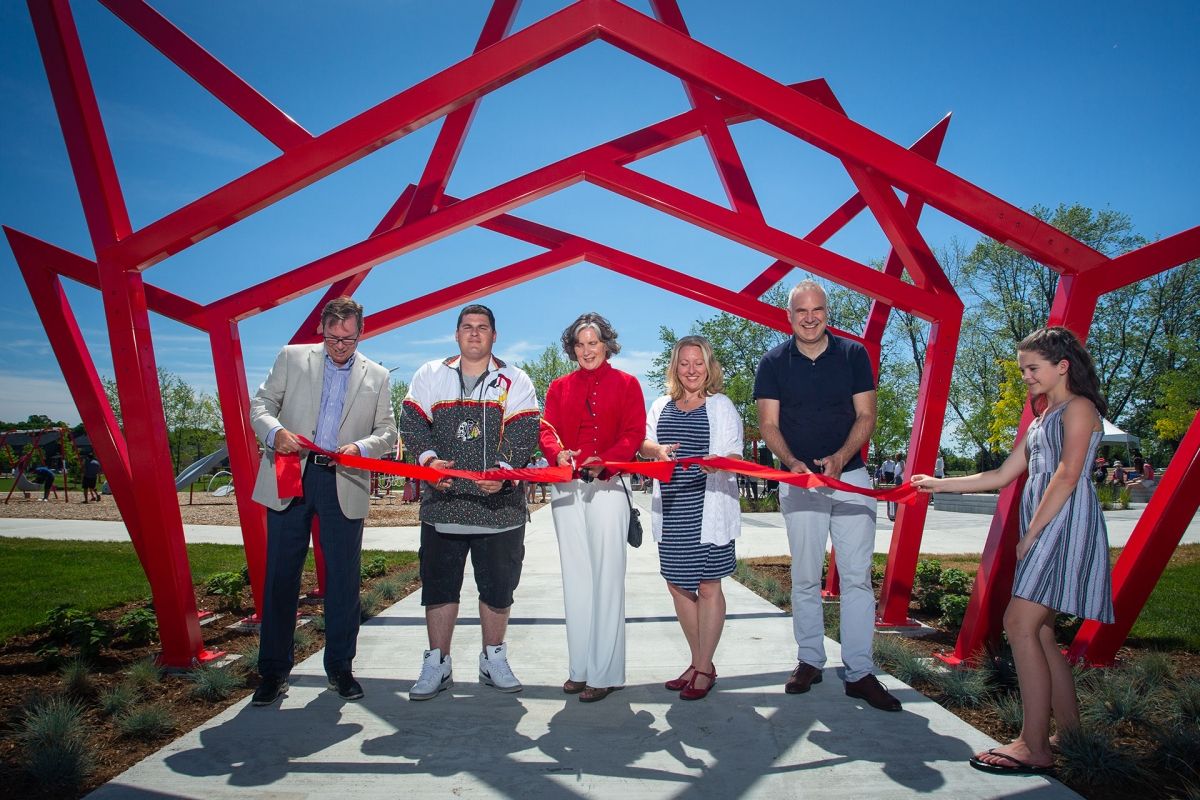 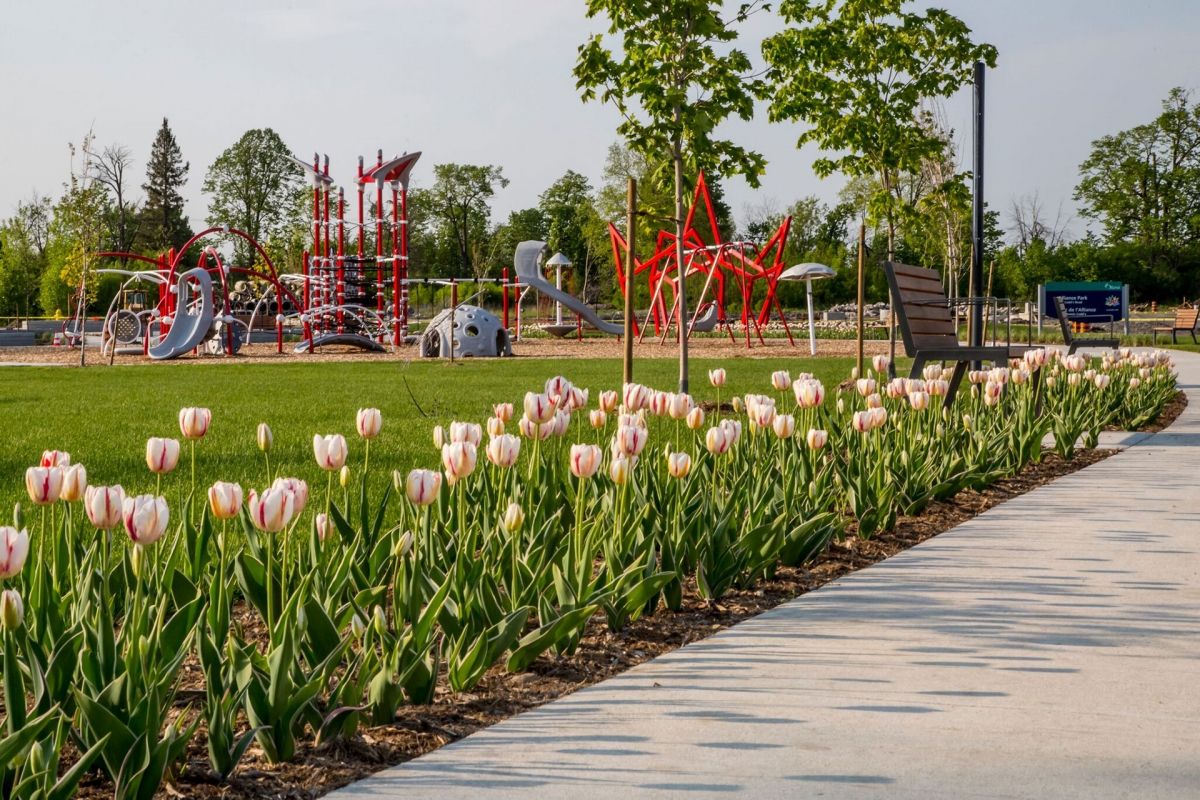 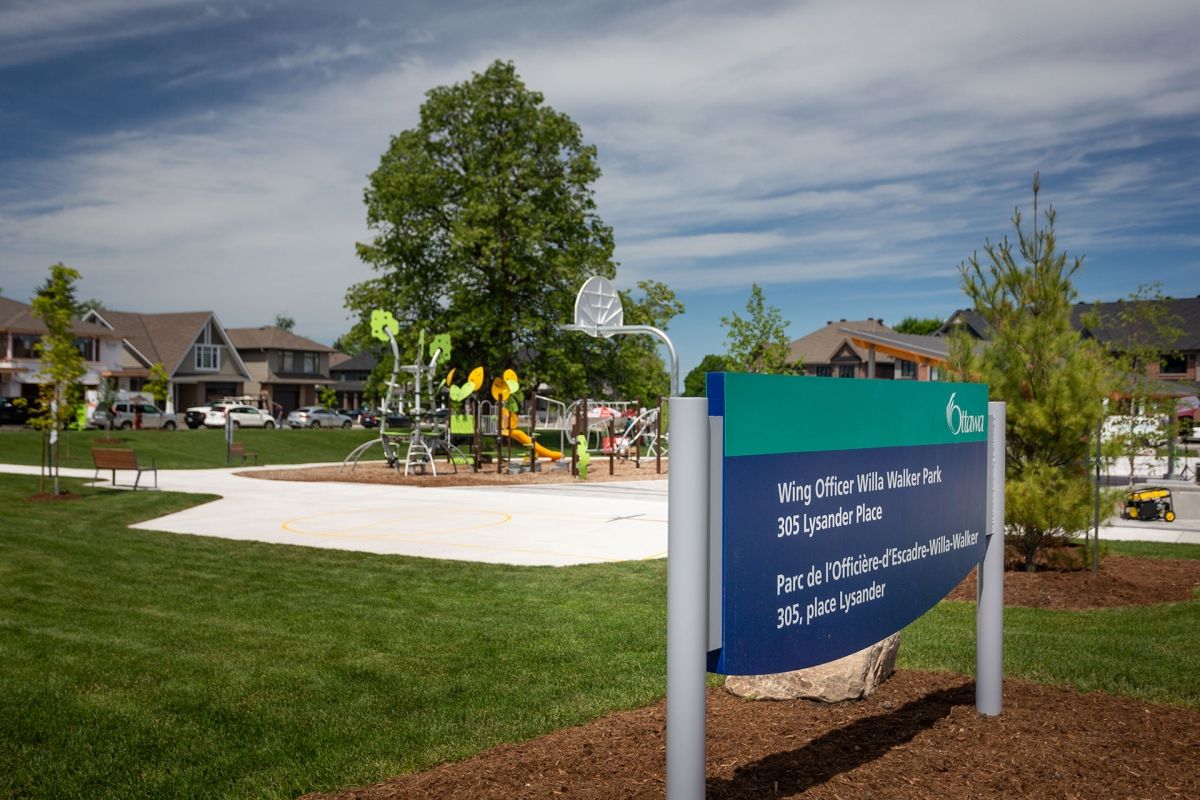 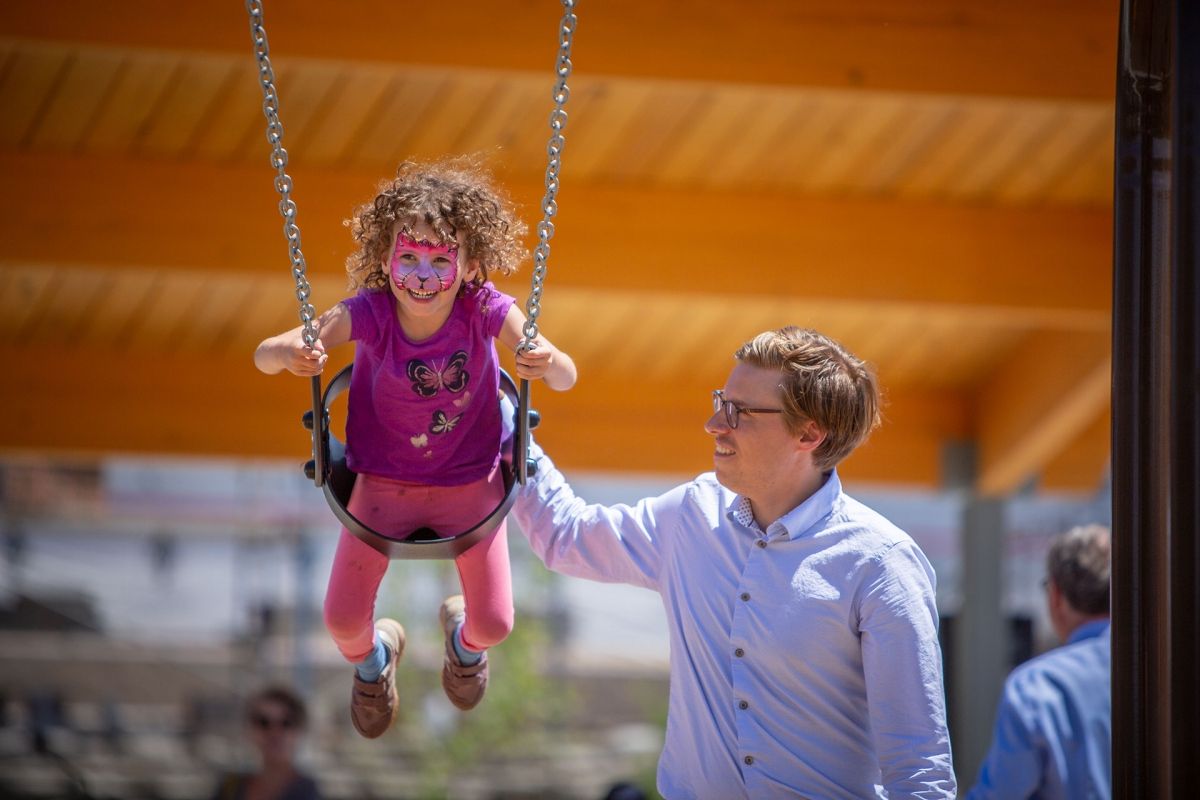