Once a cradle of Montreal’s industrial revolution, Les Bassins du Nouveau Havre is in Montréal’s Sud-Ouest borough. The roughly 24-acre site is within walking distance of the city’s business centre and Old Montréal and sits on the Lachine Canal.

Canada Lands acquired the site from the Government of Canada in 2007. At the time, the property was a closed mail processing plant formerly operated by Canada Post. Shortly after assuming responsibility of the site, Canada Lands launched a public consultation process to engage community stakeholders and municipal officials on potential uses of the site. Leveraging this input, in 2008, Canada Lands unveiled its preliminary vision statement for the site along with its official brand name: Les Bassins du Nouveau Havre.

The brand commemorates the four shipping basins, built between 1848 and 1885, that originally occupied the site. As part of the project, two of the basins were fully excavated to maximize waterfront homes while the others were partially excavated to maintain their historical structure. One of the partially excavated basins allows for recreational green space while the other diverts rainwater from the site into an aesthetically pleasing filtration pond, rather than into the city’s storm sewers.

Earmarked for completion in 2021, Canada Lands’ long-term vision for Les Bassins du Nouveau Havre is coming to fruition. The inclusive community reflects a vibrant, mixed-use development that’s been naturally integrated into the surrounding environment. There are more than 2,000 residential units, including 500 affordable and social housing units on site, and green space and playgrounds account for roughly 20 per cent of the development.

Sustainability has remained an integral component throughout Les Bassins’ anticipated 10-to-12-year development. Canada Lands is taking significant strides to ensure the community meets the highest of industry standards. The development plan for Les Bassins du Nouveau Havre emphasizes connectedness and walkability with pedestrian and cycling trails planned throughout. Additionally, more than 90 per cent of materials from the deconstruction of the mail processing plant will be reused in the development.

In recognition of these integrations, in 2013, Les Bassins received LEED-ND Gold accreditation from the U.S. Green Building Council. 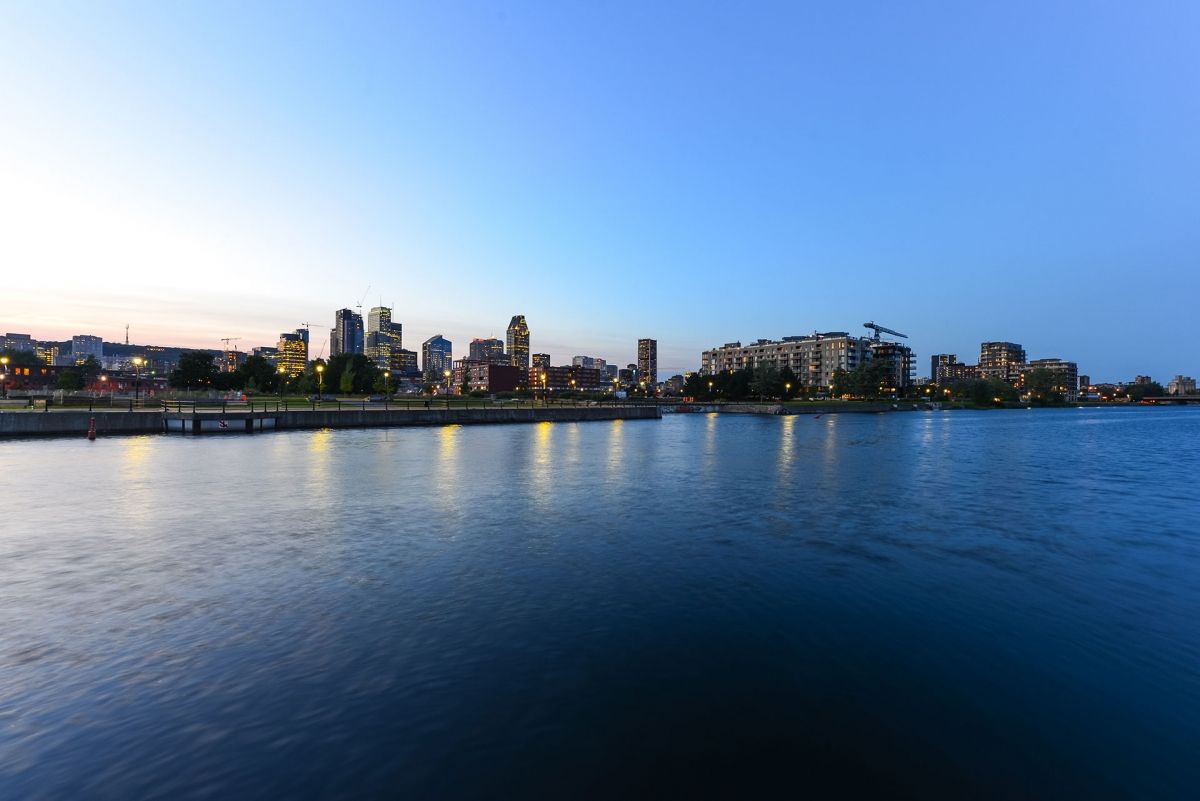 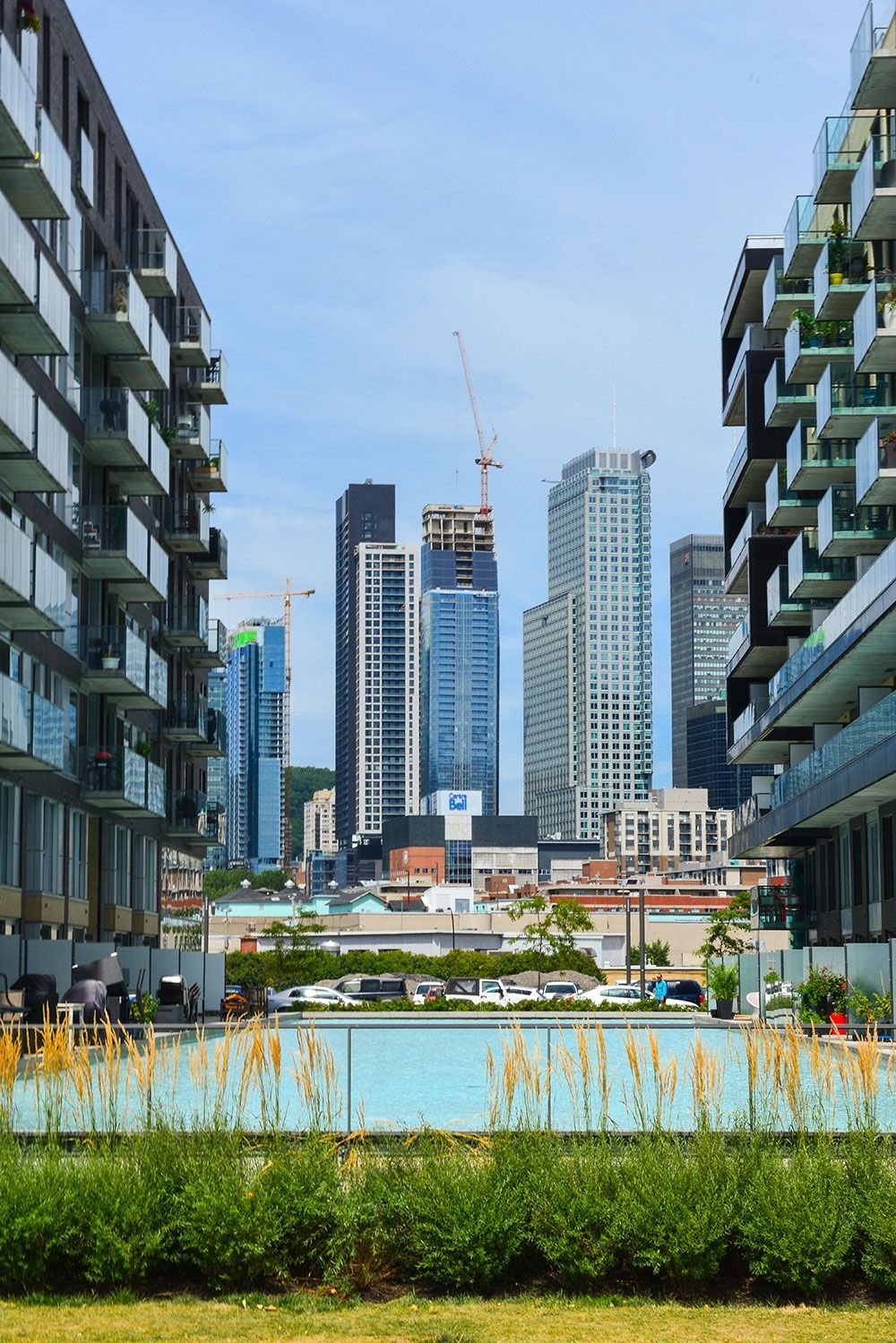 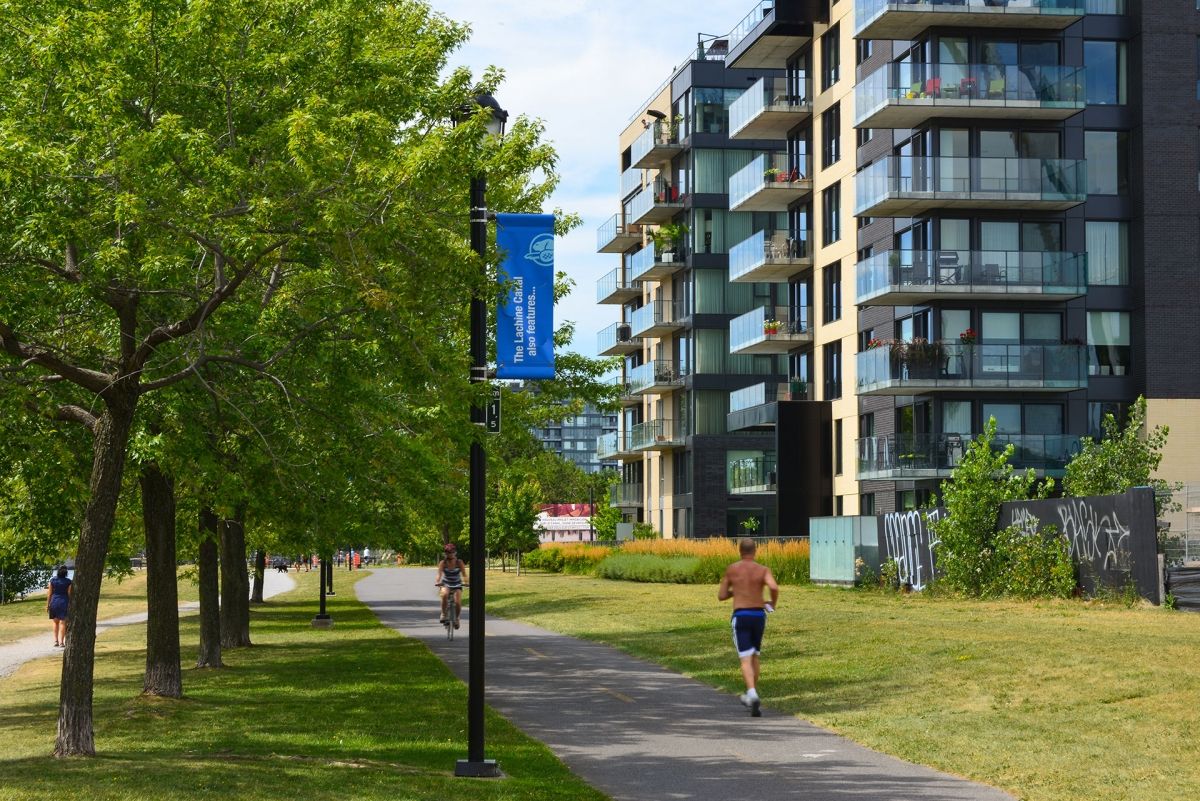 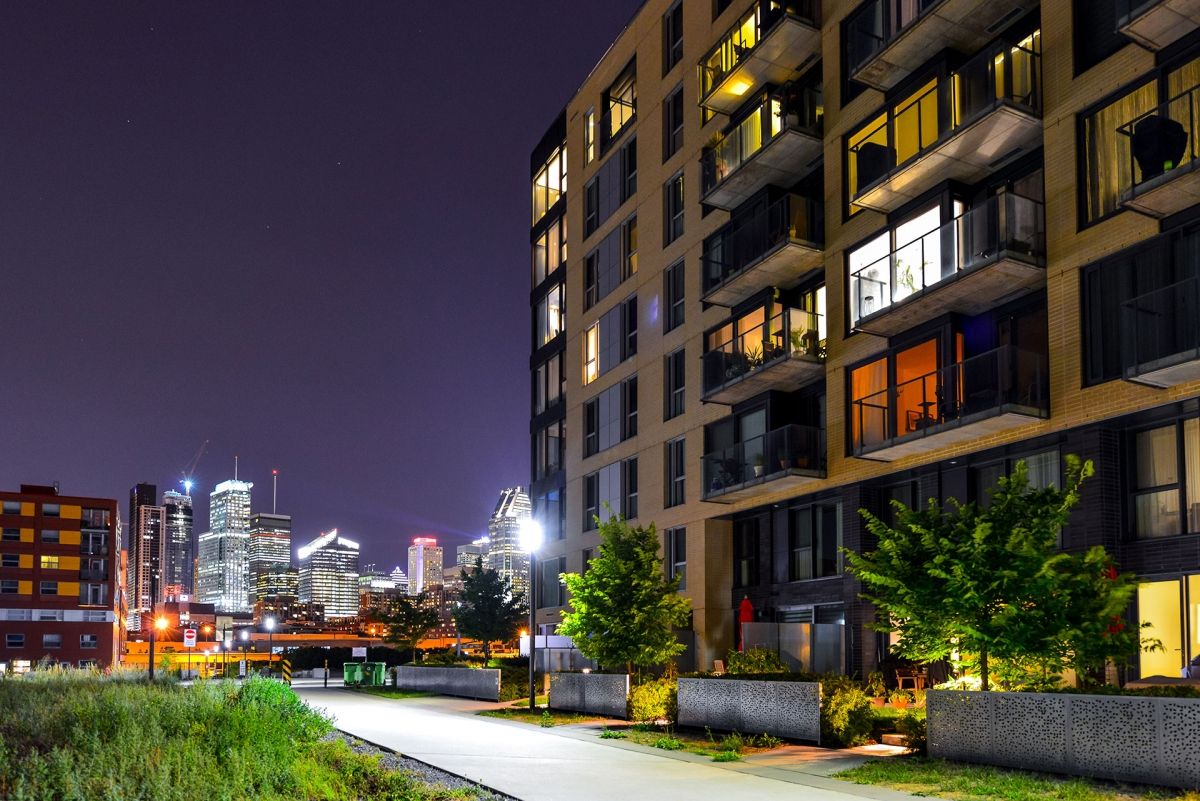