Garrison Crossing is an award-winning community that combines the best in residential living and commercial recreation. The 153-acre redevelopment in Chilliwack, British Columbia was modeled on the principles of "new urbanism" and represents one of Canada Lands’ largest and most successful revitalization projects to date.

Garrison Crossing celebrates Chilliwack’s natural surroundings and commemorates its history. Canada Lands acquired the property, formerly a part of the Canadian Forces Base Chilliwack, from the federal government in 2011. The company, in cooperation with the City of Chilliwack, incorporated several new urbanism principles that together, have made Garrison Crossing one of the most desirable residential neighbourhoods in the Fraser Valley. The now-completed development promotes social integration, connectivity and engagement, and includes several innovations that have only served to increase the community’s environmental value.

The community was intentionally designed to be pedestrian-friendly and encouraging of travel without a vehicle. Its central boulevard links to a network of bikeways, pathways and nature trails that allow locals to walk to the local elementary school, community centre and the retail centre, Garrison Village. Garrison Crossing includes more than 1,700 residential housing units that include refurbished single-family homes, new and restored townhouses and condominium apartments.

In keeping with its pledge to honour the legacy of the properties that it redevelops, Canada Lands preserved several elements of this former military base. For example, Permanent Married Quarters that originally existed on the site were refurbished, and significant care was taken to preserve the residences’ original fir floors.

Canada Lands also built the Legacy Walk (also referred to as the Legacy Trail), which honours the men and women who lived and worked at the former Canadian Forces Base Chilliwack from its inception in 1942 to its closure in 1995. Visitors and residents can walk the pathways and learn about the base's history and the vital role it played in Canada's military. In addition, Sapper’s Cenotaph Park on the eastern edge of the site was renovated and rededicated in partnership with local veterans.

Today, Garrison Crossing is a model for the urban village concept: preserving the heritage of the site, while also protecting the environment and creating a real, vibrant community. 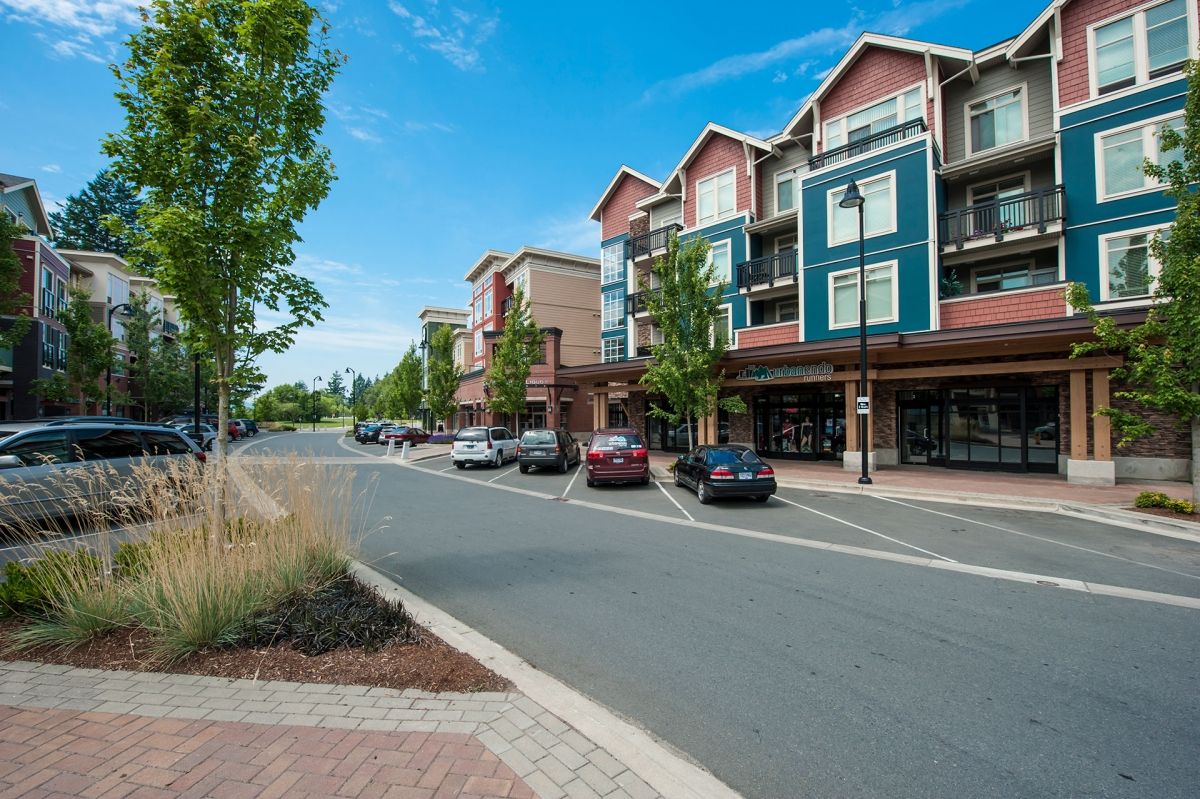 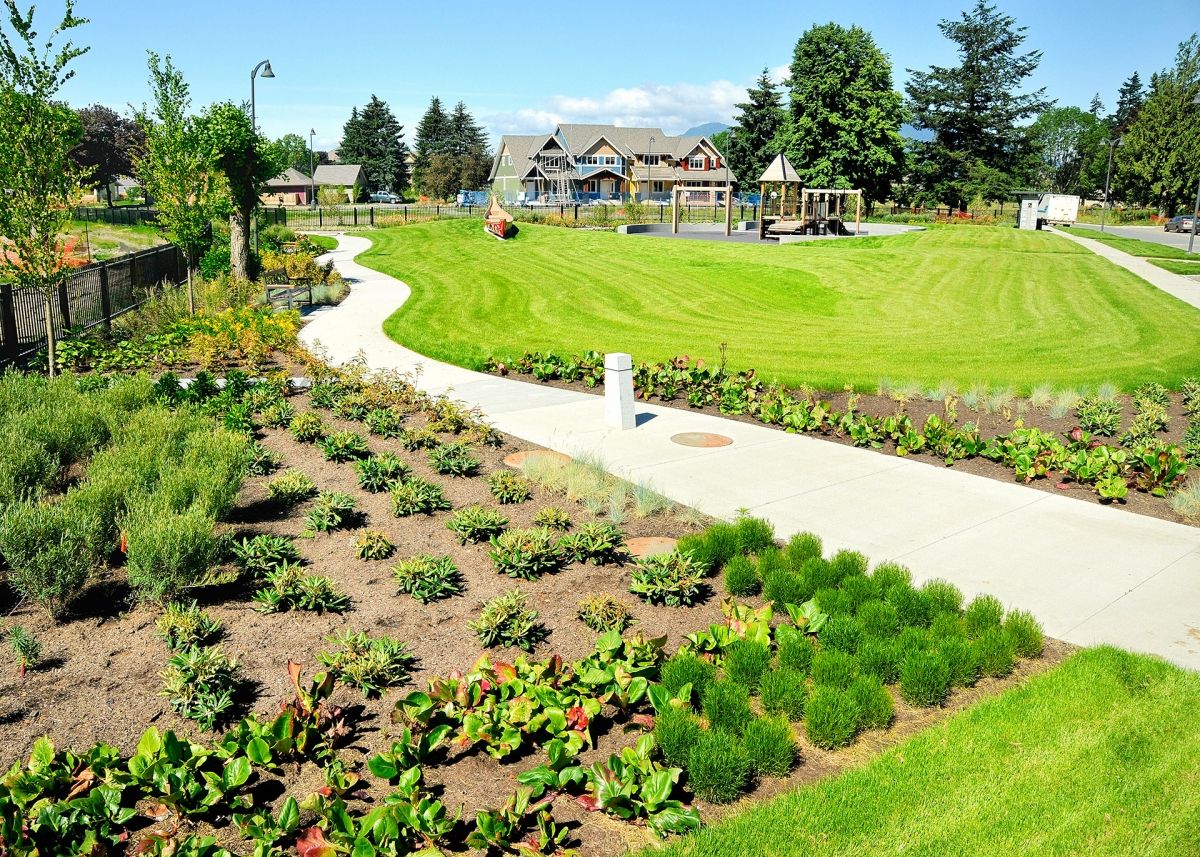 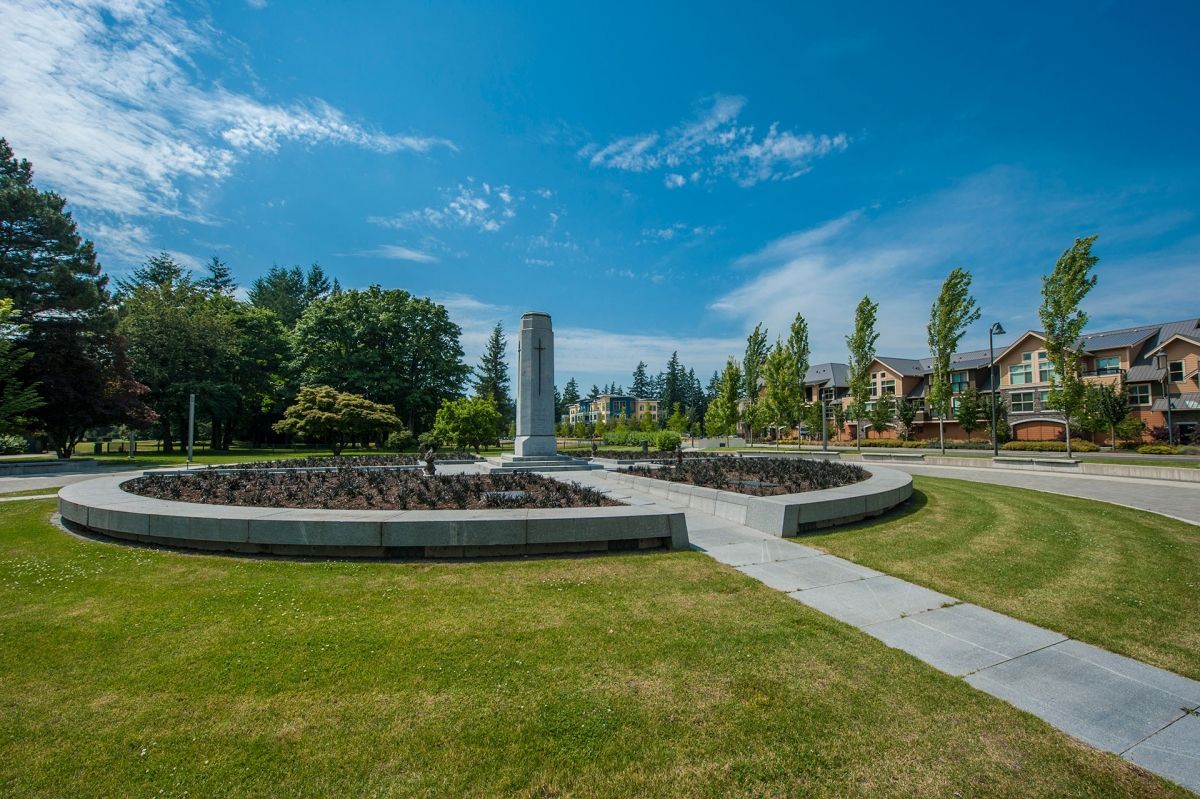 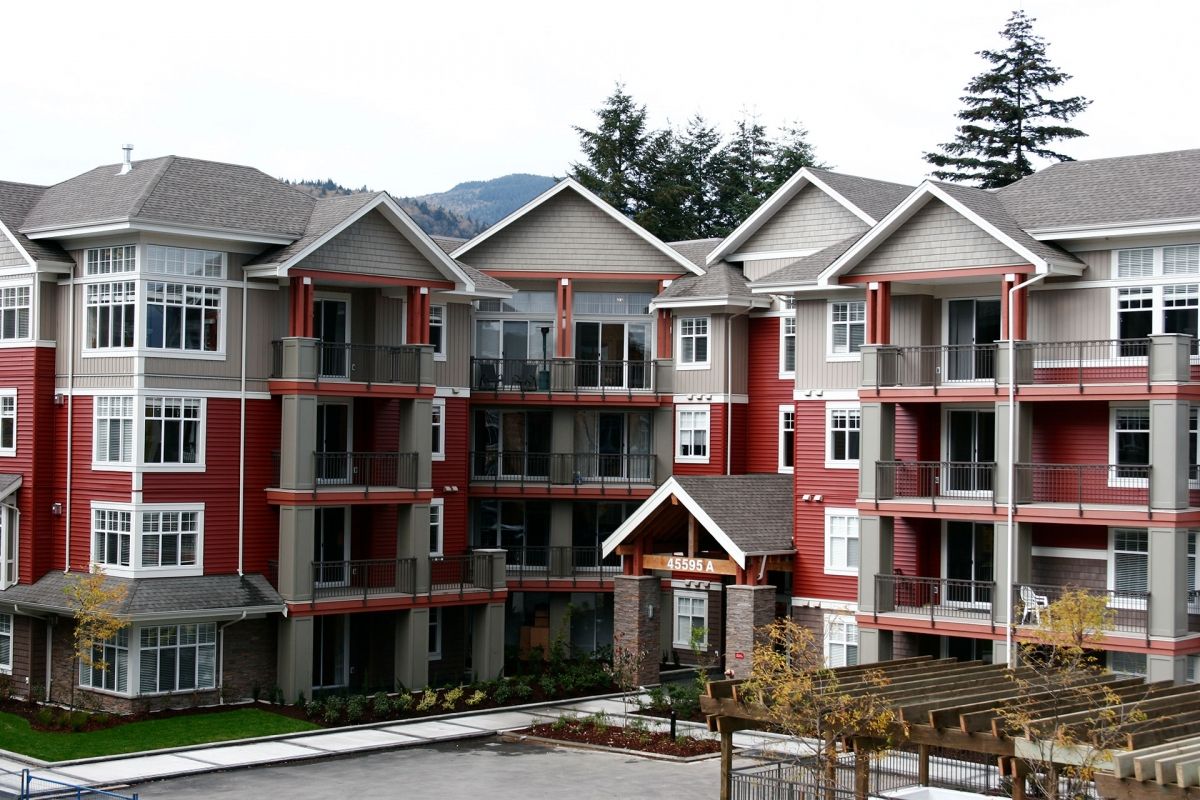 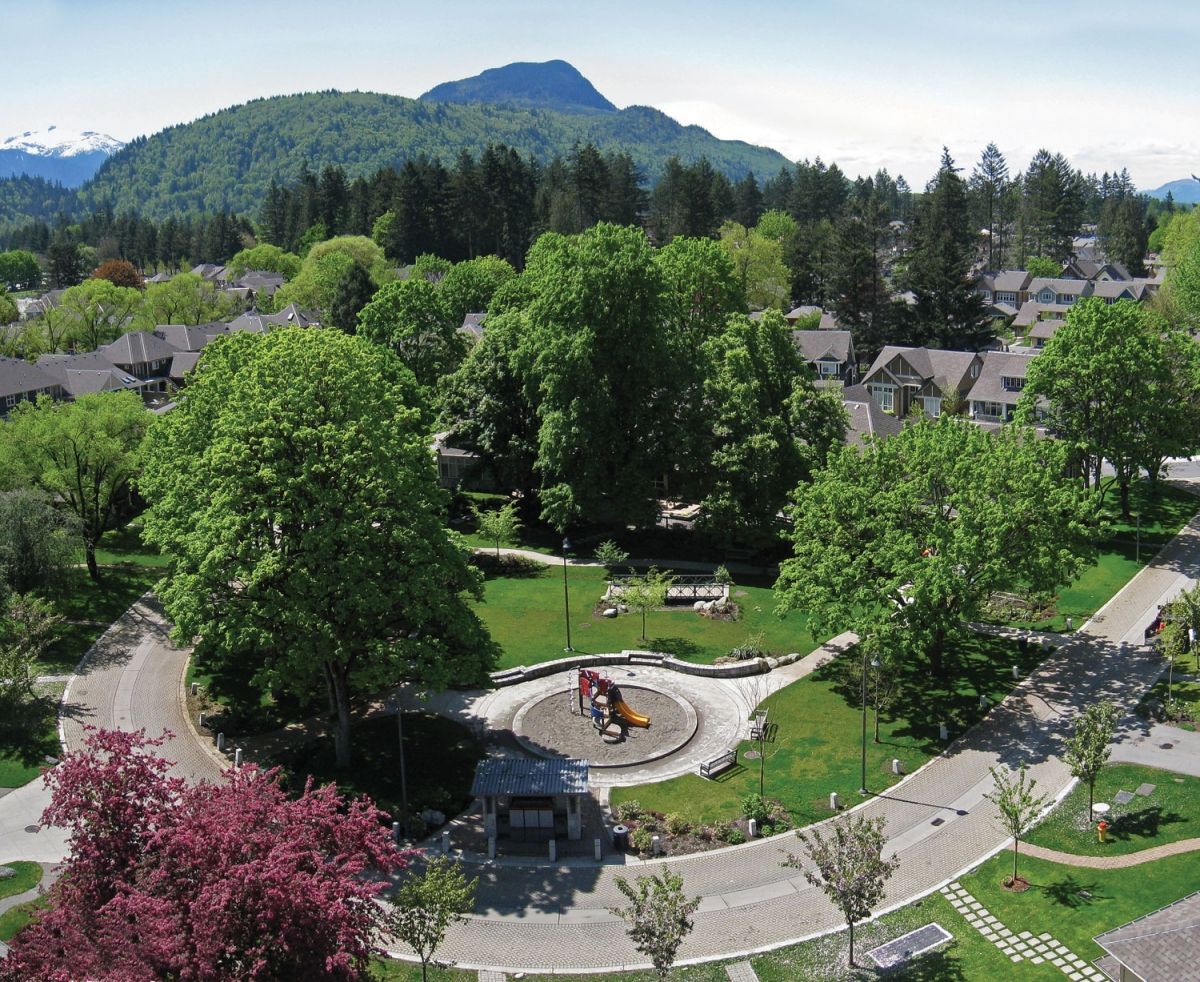