Envisioned by Canada Lands Company, Currie is a celebrated and award-winning community in Calgary that has set a new standard in progressive community design. Located in the city’s southwest and less than 10 minutes from the downtown core, Currie has been master-planned to be an integrated and complete community in which principles of connectivity, walkability and heritage are key.

Previously known as “Currie Barracks” (the community was rebranded “Currie” in 2016), the site’s history dates to the 1930s when the roughly 200-acre property served as Calgary’s Canadian Forces Base. The base remained a mainstay of Canada’s military for more than 60 years.

Recognizing the base’s significant place in Canadian military history, Canada Lands has been committed to preserve the site’s legacy throughout Currie’s redevelopment. In addition to naming several streets and parks after military members, Currie is also home to nine buildings and landscapes that are designated Provincial Heritage Resources and have protected status.

While legacy initiatives have been an integral aspect of Currie’s redevelopment, the project has also been guided by a need for higher density and a more walkable city – a need that was communicated by the more than 1,000 community members and groups that participated in the public engagement process for the site’s redevelopment in 2013.

“As with all our redevelopments, our goal for Currie has been to enhance the site for the benefit of the surrounding community,” says Kelvin Whalen, senior director of real estate in western Canada. “One of the strongest examples of how we’ve done this is the new Flanders Avenue interchange over the Crowchild Trail. It was something we committed to building at the beginning of the project, and we’re proud to have given this to the community.”

“We heard the people of Calgary loud and clear and the master plan we developed reflects that.”

The plan, approved by the City of Calgary in 2015, includes three unique neighbourhoods – the Core, the Campus and the Commons – each showcasing the finest in commercial, residential and recreational design, and all connected by streetscapes and pathways.

Now in its third and final phase of redevelopment, Currie’s ongoing transformation is one of the city’s largest urban developments. With little more than half of its anticipated 11,000 residents already moved in, Currie includes diverse shopping, restaurant and entertainment venues, a blend of entrepreneurial and commercial spaces, XX acres of green space, open space, parks and playgrounds. Construction of the community’s flagship park, Alexandria Park, is complete and includes a dog park, amphitheatre, lookout point, skating rink and splash park.

Exciting things are happening at Currie, a ground-breaking community with endless possibilities. 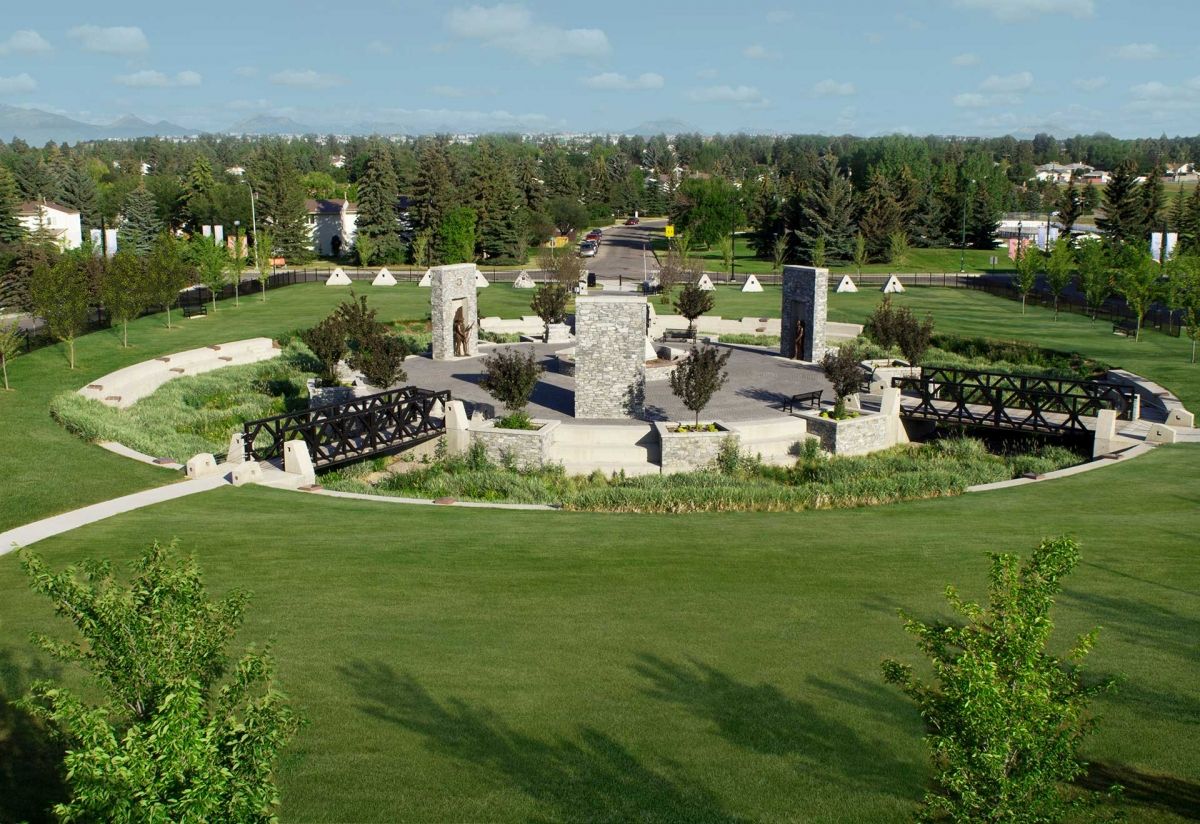 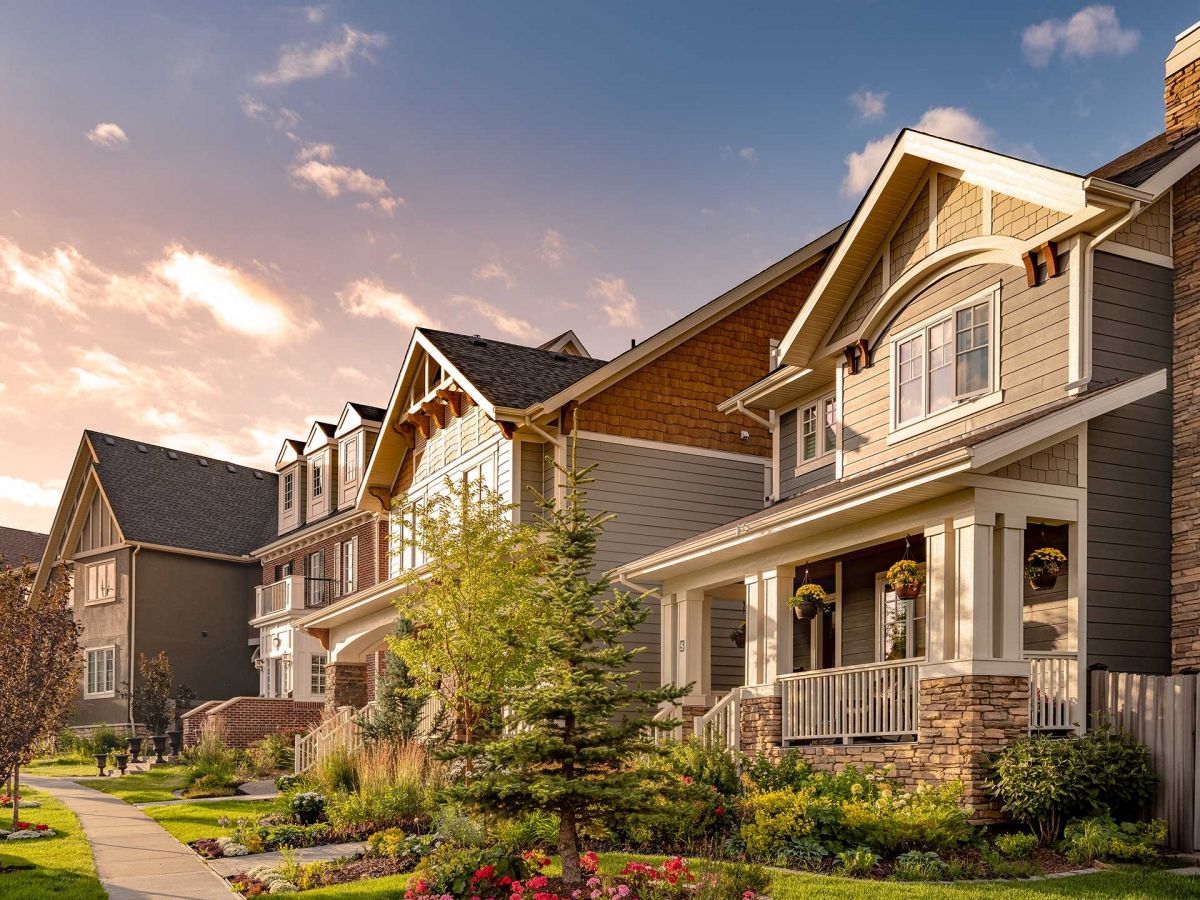 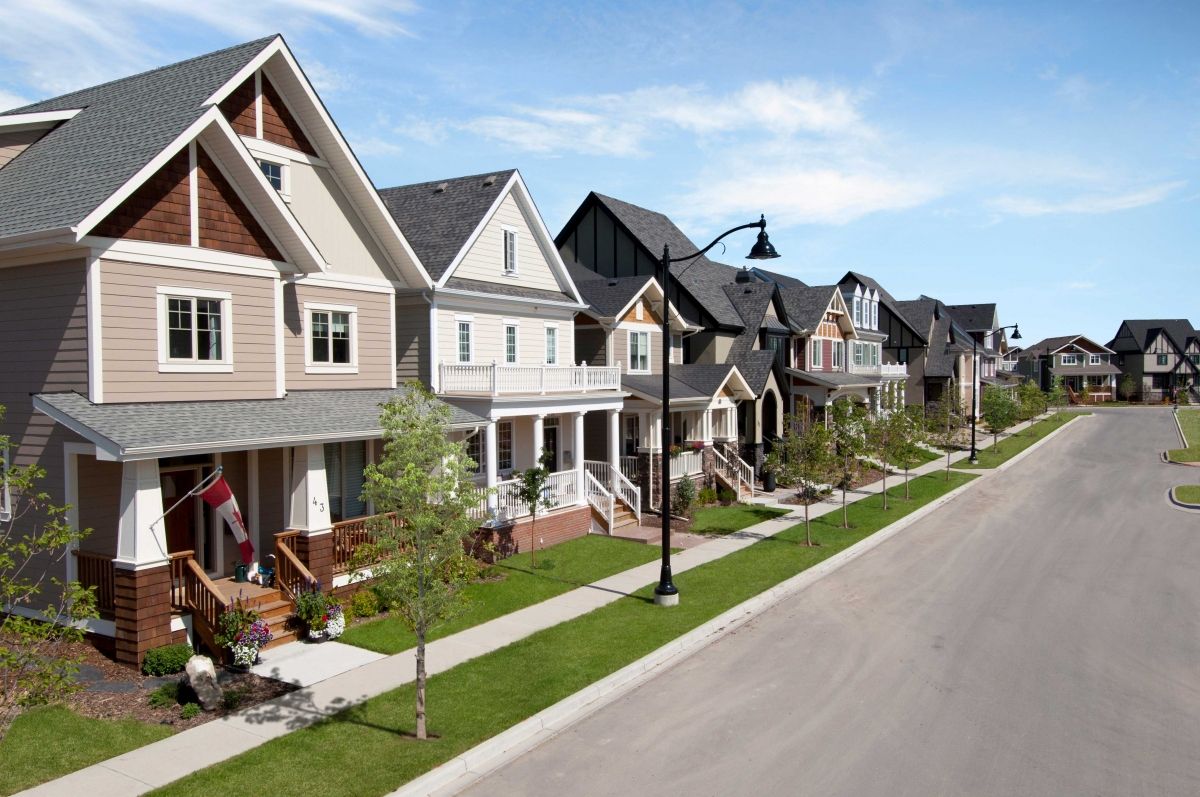 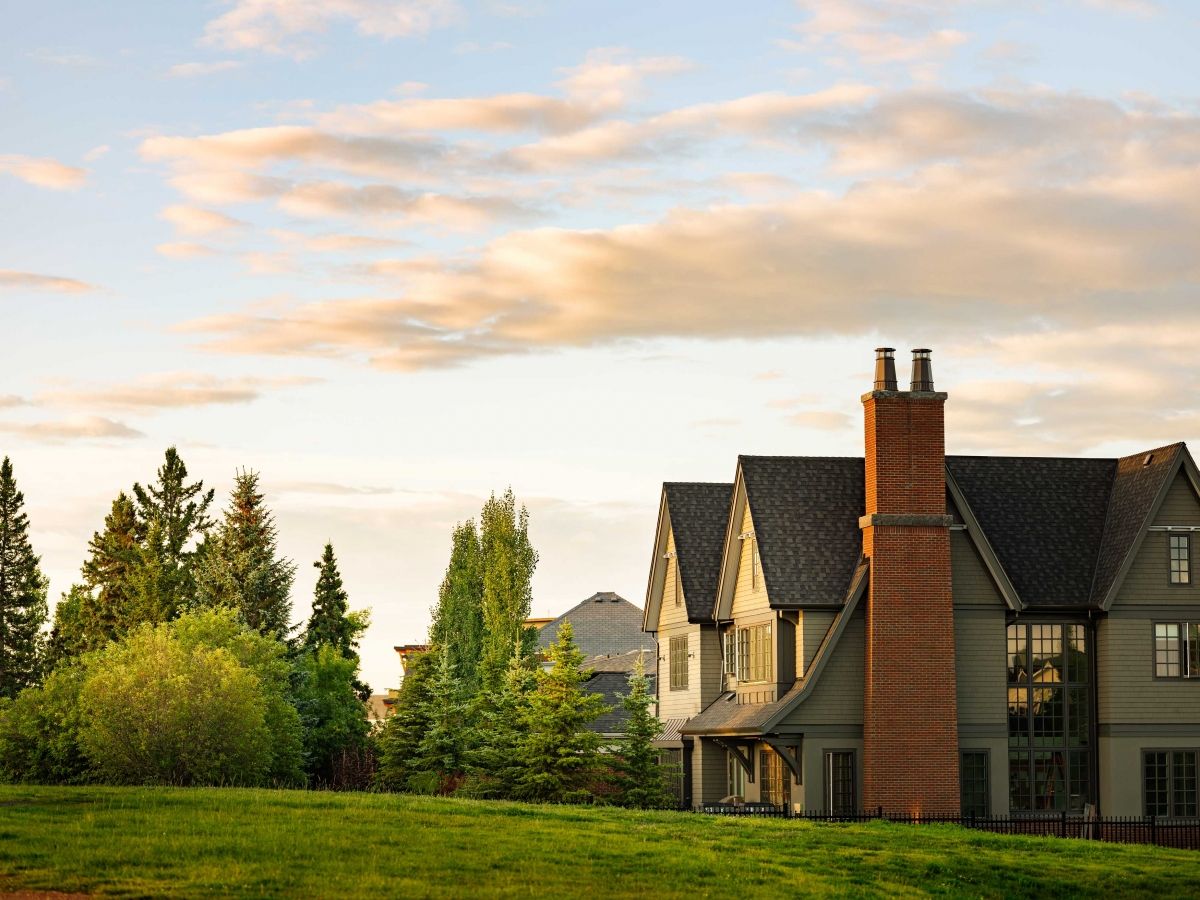 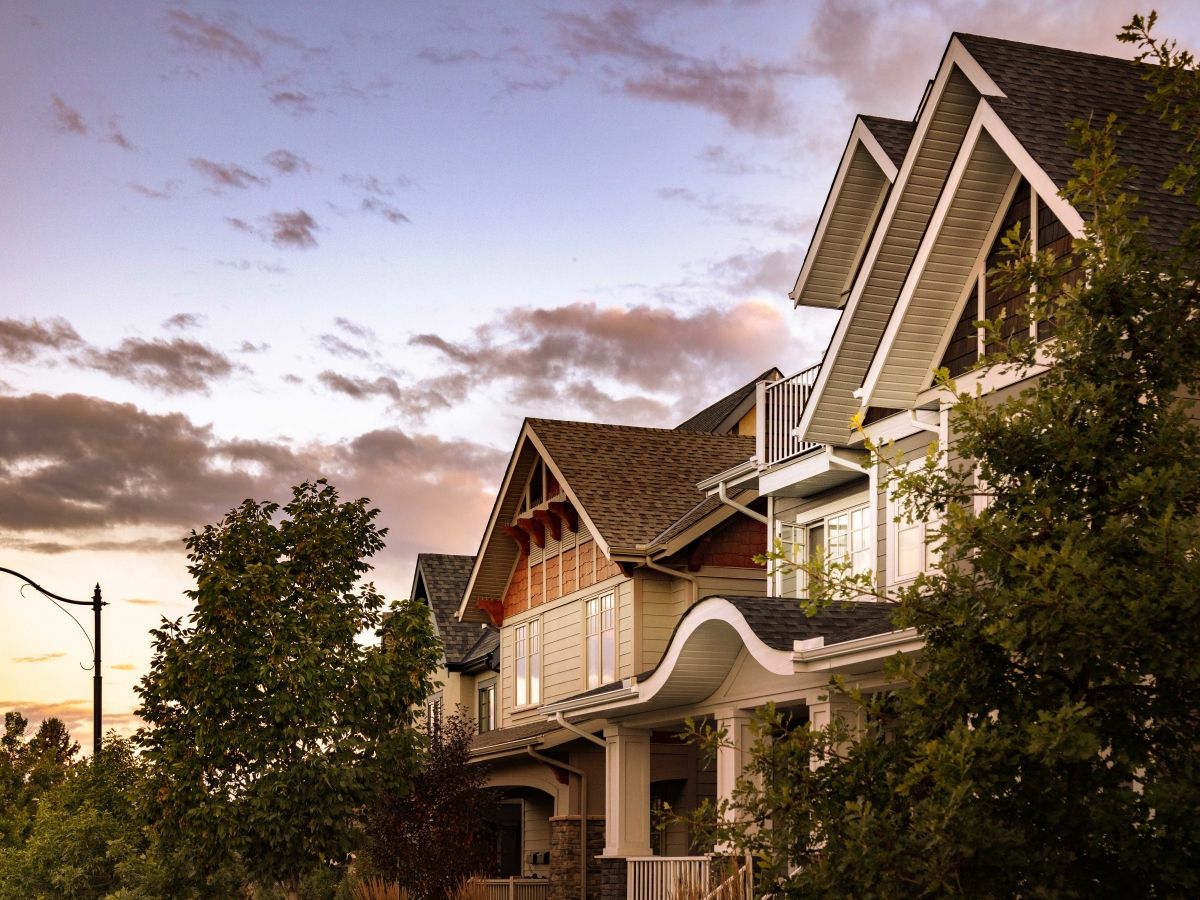