Building on the comprehensive public consultation that included surveys, public meetings, focus groups, online interactions and open houses, Canada Lands Company is proud to introduce this initial round of improvements to transform the Old Port. This multi-year vision to revitalize the Old Port of Montréal was developed with the feedback from public consultations and guided by an Advisory Committee representing the tourism, heritage, residents, and business communities.

The initial phase of improvements estimated at $50 million will begin in the second half of 2022 and includes the reconfiguration of the entrances at King Edward, Jacques-Cartier and Clock Tower quays. These site entrances will provide extensions from Old Montréal to the river, open up views to and from both the city and the river, and improve the flow of pedestrian traffic between Old Port and Old Montréal. The esplanade from King Edward to the Clock Tower Quay will also be reconfigured to add more trees and replace concrete areas with grass surfaces.

These infrastructure improvements are part of the Old Port of Montréal Master Plan. The Plan offers a long-term vision to revitalize the site and guide planning and programming to meet the needs of Montrealers and visitors. The Master Plan is based on key objectives:

Planning work is currently underway, and an architectural firm will be hired soon to define public realm standards and specifications. When ready, landscape designs will be presented to the public.

Canada Lands Company Limited (CLC) is a self-financing federal Crown corporation of which the Government of Canada is the sole shareholder. Its mission is to obtain the best economic and community value from former government properties. CLC is also a recognized leader in attractions management. It operates the CN Tower and Downsview Park in Toronto, the Old Port of Montréal, and the Montréal Science Centre.

About Old Port of Montréal

For more than 25 years, the Old Port of Montréal, a division of Canada Lands Company, has offered a variety of interactive, cultural and leisure activities as well as opportunities for scientific exploration at the Montréal Science Centre. Bordering a 2.5-kilometre stretch of the St. Lawrence River, the Old Port of Montréal is the most popular recreational tourism site in Quebec with over six million visitors annually. For more information visit www.oldportofmontreal.com

“With these investments, our government is delivering on its commitments to revitalize and improve this centre of culture, entertainment and science. The multi-year vision for the Old Port will ensure that it remains a key destination for Montrealers and tourists alike for decades to come.” - The Honourable Anita Anand, Minister of Public Services and Procurement, and Minister responsible for Canada Lands Company

“The Old Port of Montréal is the pride of our city and it is essential to invest in its infrastructure to meet the needs of Montrealers and visitors alike. As a proud Montrealer, I am pleased to see so many stakeholders working together to revitalize the area and stimulate the growth of our beautiful city." - The Honourable Mélanie Joly, Minister of Economic Development and Official Languages

“More green spaces, more safety for pedestrians, better access to the river and greater integration of the historic district are some of the benefits of today's significant investment to revitalize the Old Port. This is great news for Montrealers, but also for all those who visit or work in the city, with a special focus on local businesses.” - The Honourable Steven Guilbeault, Minister of Canadian Heritage

“I’d like to thank Canada Lands Company for its investment in the Old Port of Montreal’s infrastructure. The Old Port has a special place in the heart of Montrealers and the many tourists who visit the site each year. These enhancements will to continue to beautify the Old Port, provide access to the St. Lawrence River and invest in the future of the site for everyone to enjoy.” - Valérie Plante, Mayor City of Montréal 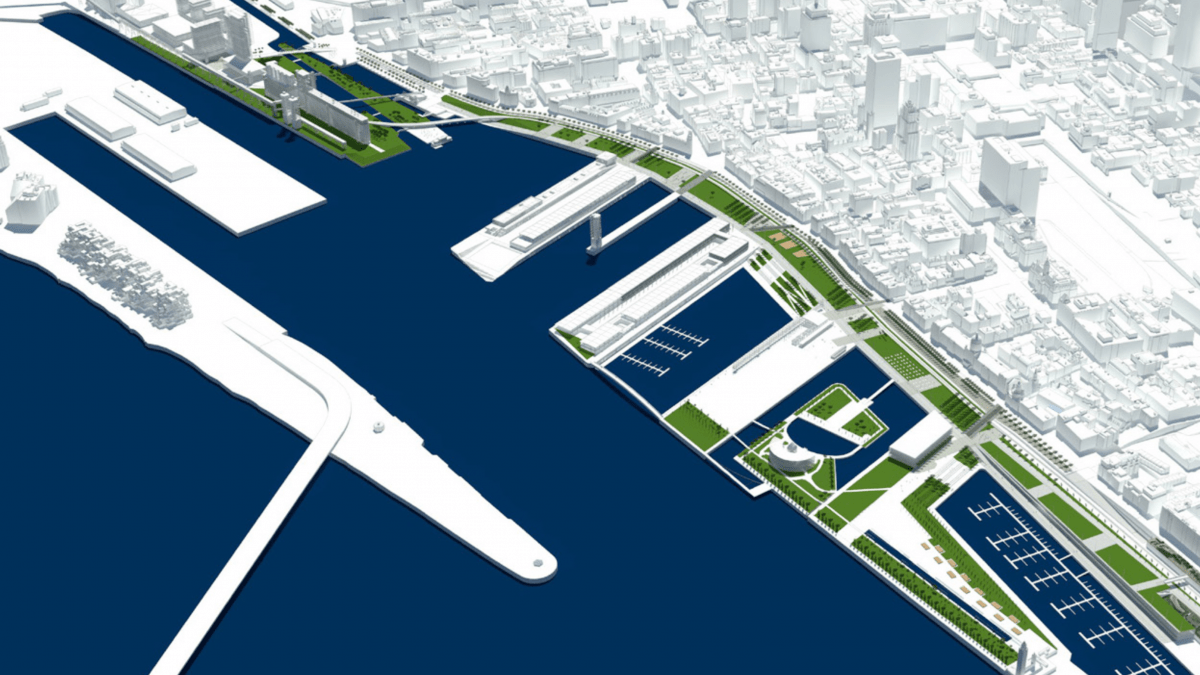 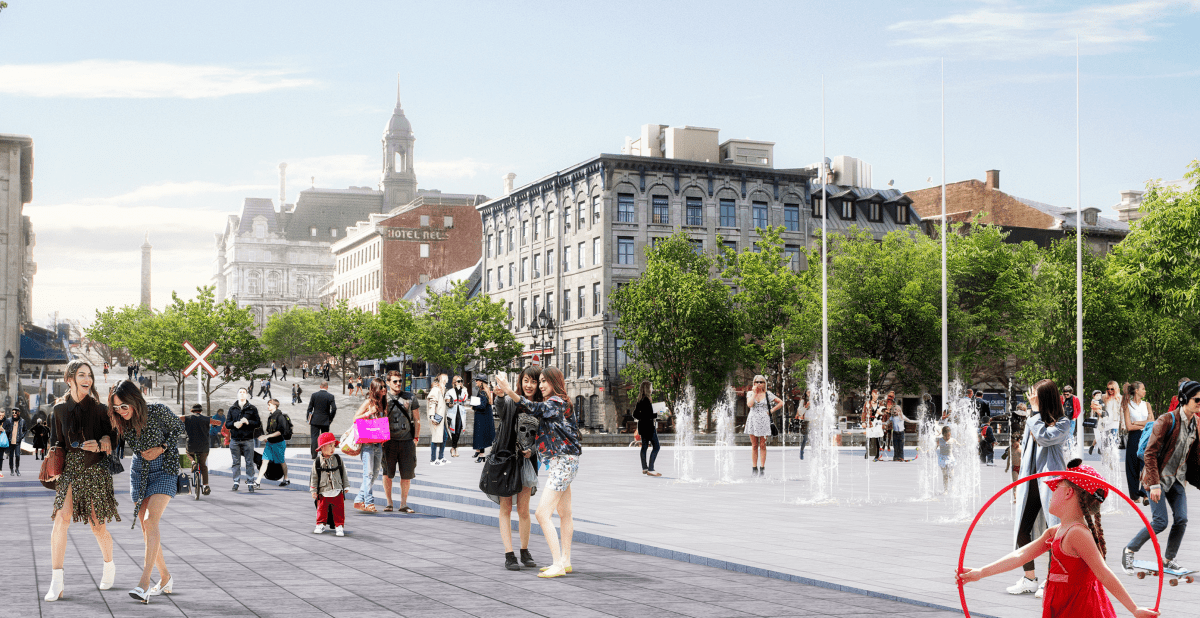 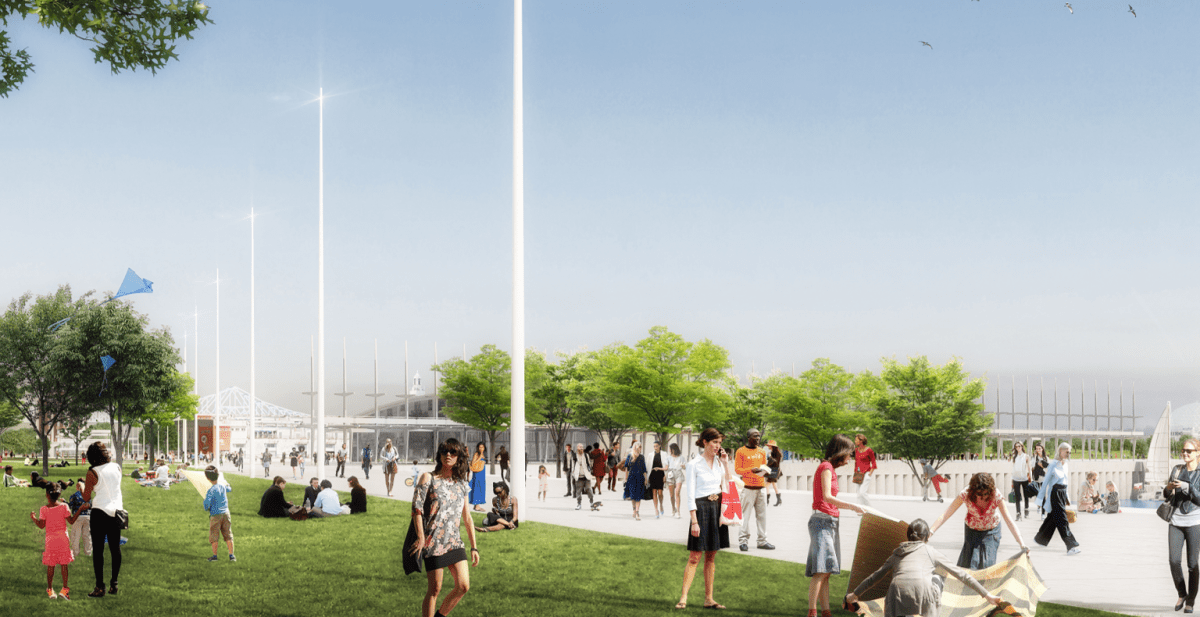 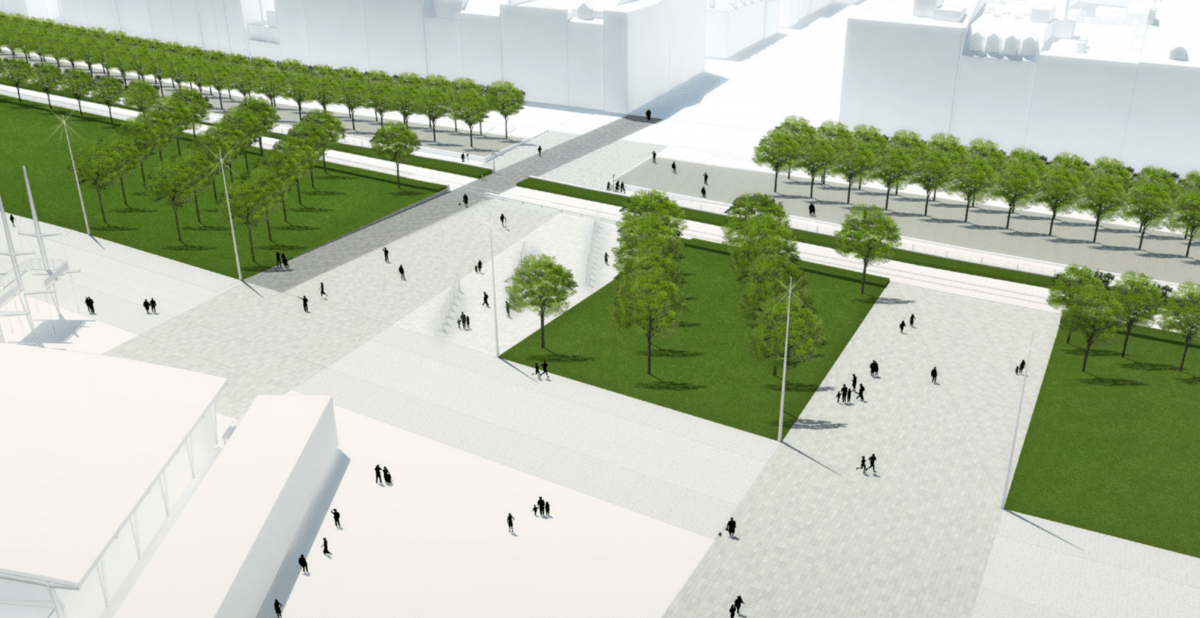