Canada Lands Company is proud to add five new awards to its roster.

The recent awards, given in recognition of its real estate projects in Vancouver and Edmonton and a new permanent exhibit at the Montréal Science Centre, are a testament to the Company’s commitment to enrich Canadian communities and create Canadian experiences.

To view Canada Lands’ most recent awards, please visit the About page.

The award acknowledges the Heather Lands’ rezoning plan. The institute applauded the plan for its thoughtful and culturally integrated design and consultation, while also setting an example for co-creation and reconciliation between Indigenous and non-Indigenous governments and developers.

PIBC Excellence in Planning Practice - City & Urban Areas Gold Award
Awarded by the Planning Institute of British Columbia, the accolade recognizes Canada Lands’ and the MST Development Corporation’s the work in turning policy into reality, while guiding the creation or renewal of an urban space.

The Excellence in Planning Awards honour the best in professional planning work undertaken by members in communities and regions across British Columbia and Yukon.

Awarded by INT. Design, this award recognizes the Science Centre’s newest permanent exhibit, Explore. The interactive exhibit is designed to inspire curiosity, and lets visitors engage with the cornerstone principles of science and technology. As a gold-level winner, Explore is now eligible to become a platinum or grand prize winner. The results will be announced September 2021.

The Grands Prix du Design Awards celebrate the work of designers and architects who improve our quality of life and built environment, as well as the private and public clients who entrusted them with their design needs.

CHBA National Awards for Housing Excellence - Best New Community
The Canadian Home Builders Association National Awards for Housing Excellence celebrates the best in new homes, renovations, community development and residential marketing. Village at Griesbach, along with the other winners, were applauded for showcasing a full spectrum of housing options and reflecting the use of the latest technology in its development.

Canada Lands Company Limited (CLC) is a self-financing federal Crown corporation of which the Government of Canada is the sole shareholder. Its mission is to obtain the best economic and community value from former government properties. CLC is also a recognized leader in attractions management. It operates the CN Tower and Downsview Park in Toronto, the Old Port of Montréal, and the Montréal Science Centre. 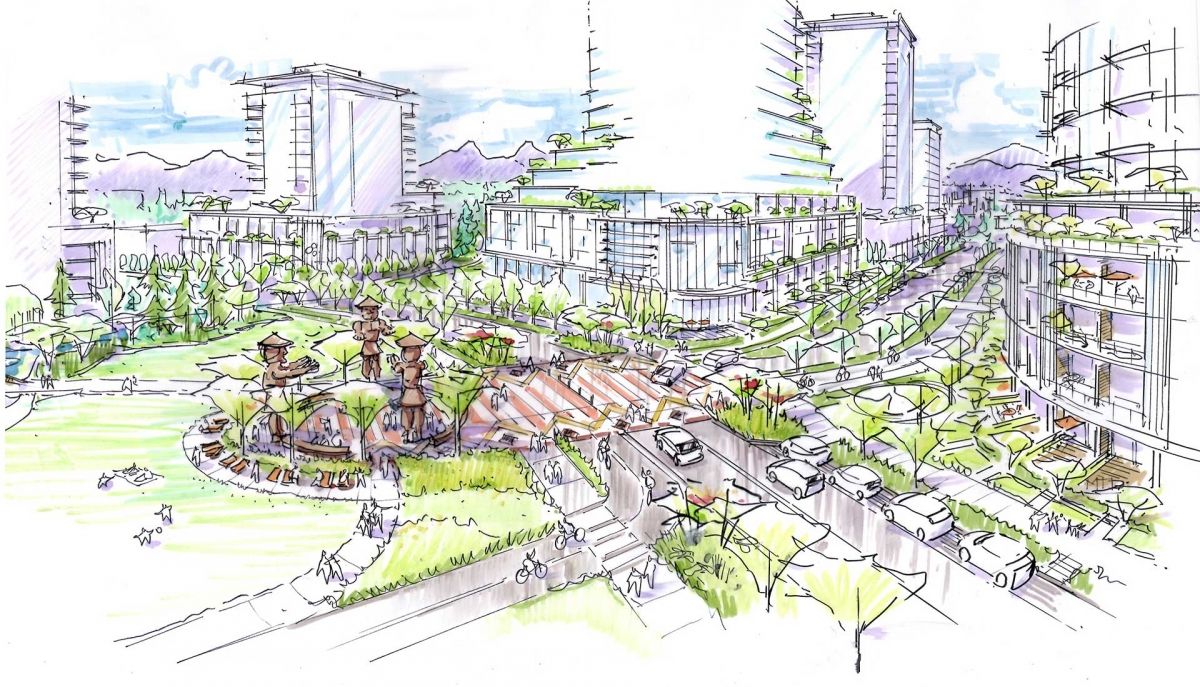 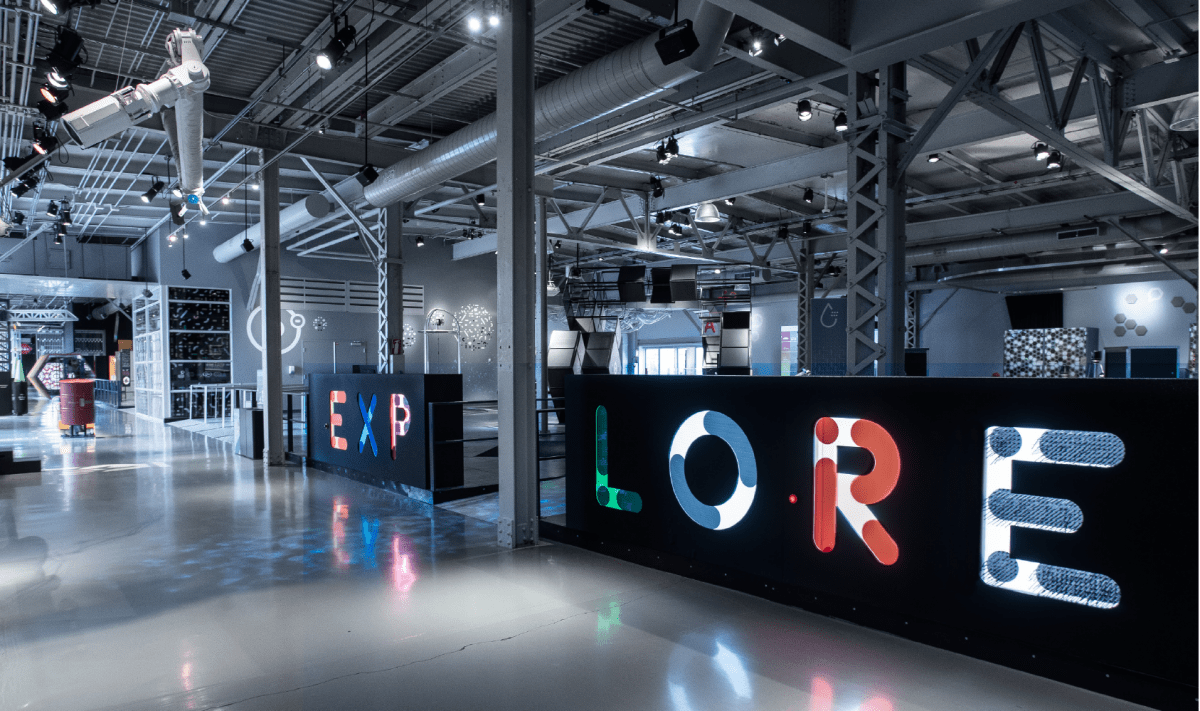 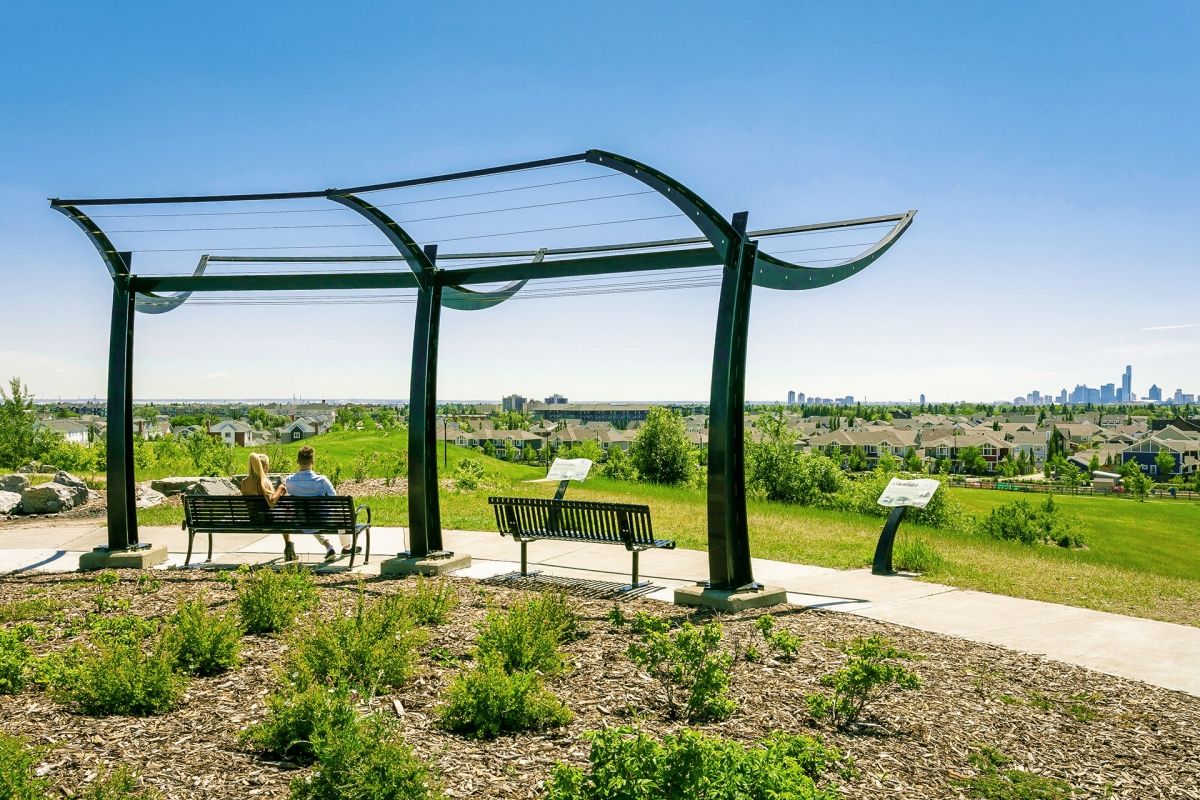