Canada Lands completed a broad community engagement process for the redevelopment of the site in 2019. A preferred development concept was finalized however, due to recently adopted municipal planning regulations that will impact the property’s development, the preferred concept is being reassessed. 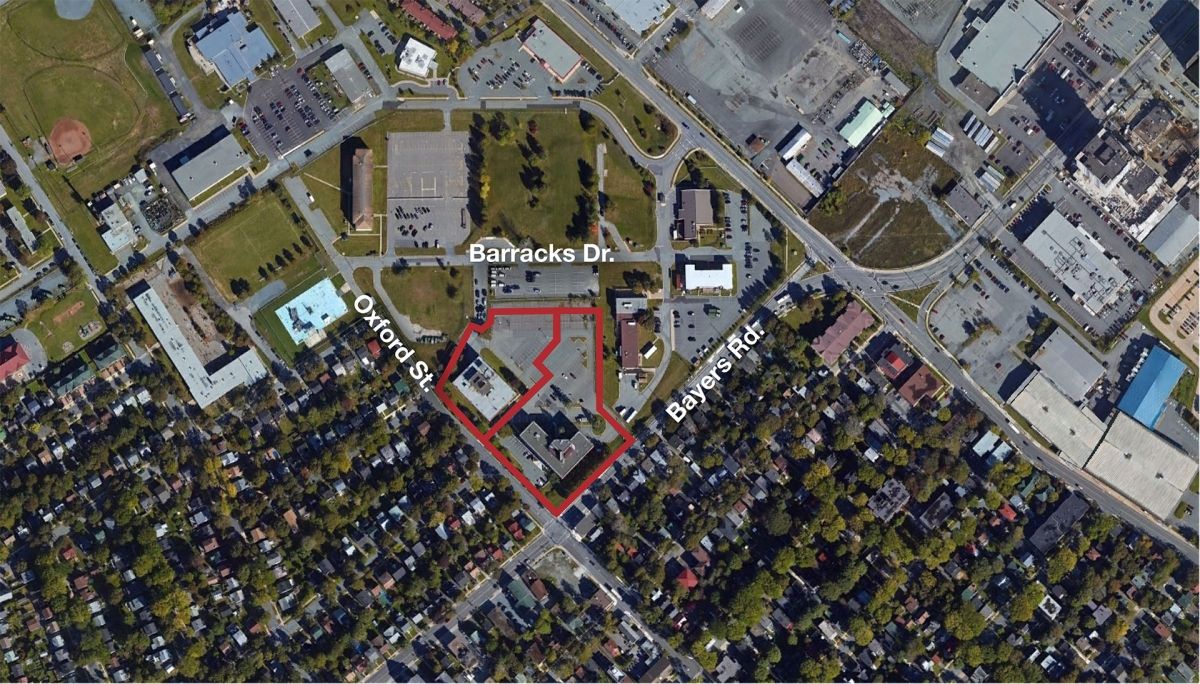